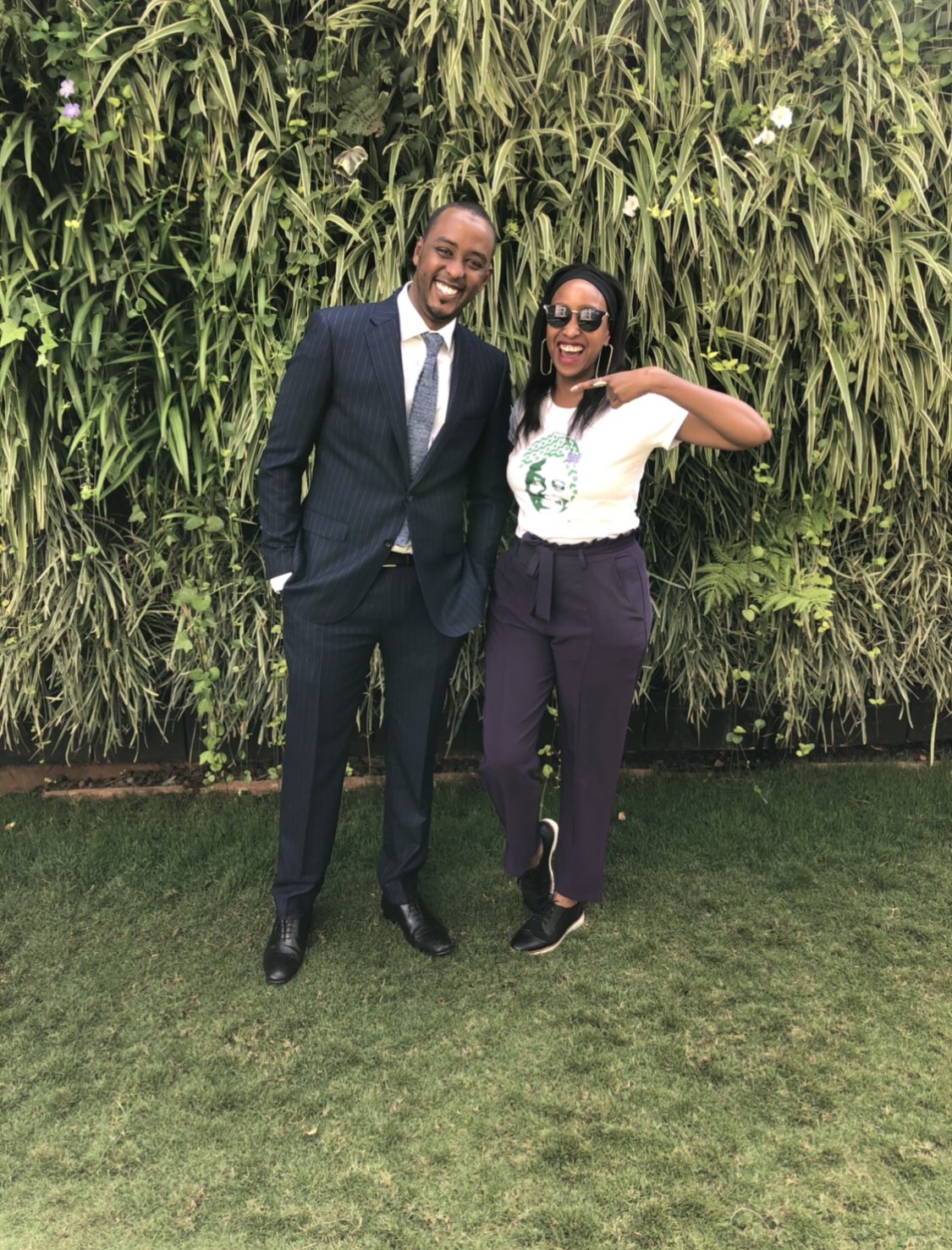 (KDRTV) – Former Citizen TV journalists Janet Mbugua and Hussein Mohammed have sparked rumours that they could be planning a comeback on our screens with a teasing photo.

Read Also: Hussein Mohammed! The Only Journalist Who Bullied Ruto

Janet shared a photo of herself with Hussein at an undisclosed location with the caption ‘Guess what?’ which elicited mixed reactions.

The post sparked a lot of reactions on social media with Elgeyo Marakwet Senator Kipchumba Murkomen asking them to come back.

Janet and Hussein used to co-host the Monday Special bulletin until April 2017 when the female anchor announced that she was quitting from Royal Media Services. She later said she was taking some time off to concentrate on her young family. In later interviews, she said she felt fatigued and had other opportunities away from the TV.

She has been running the Inua Dada organization which ensures that young primary school girls have access to menstrual education and sanitary towels.

Hussein quit the station in October last year. He said he was taking a break after 10 years to concentrate on other things.

“It has been a wonderful 10 years on Citizen TV. I have enjoyed & relished every moment I shared with my colleagues at RMS. I have decided to take a break after October In Sha Allah to concentrate on other matters. Loved the fans, the critics & everything in between. See you soon,” he said in a tweet.

It is not clear if the two are planning to come back or they were just teasing netizens.