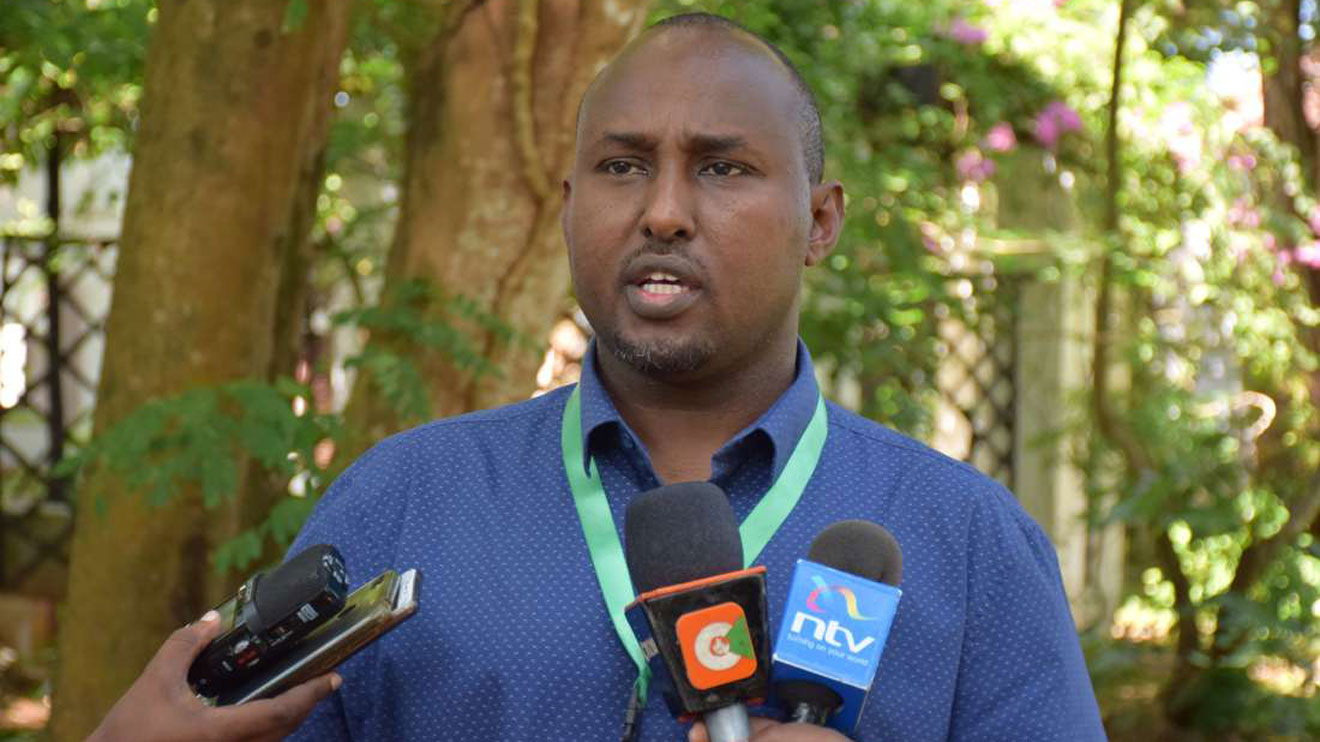 On first of April this month, Raila Odinga visited the Rift Valley region to hold his campaigns. During his campaign in the region, Raila and Junet together with other leaders attended Mzee Kibor’s burial. However, Raila’s chopper was destroyed by violent youths. They had to seek an alternative means to continue with their trip. 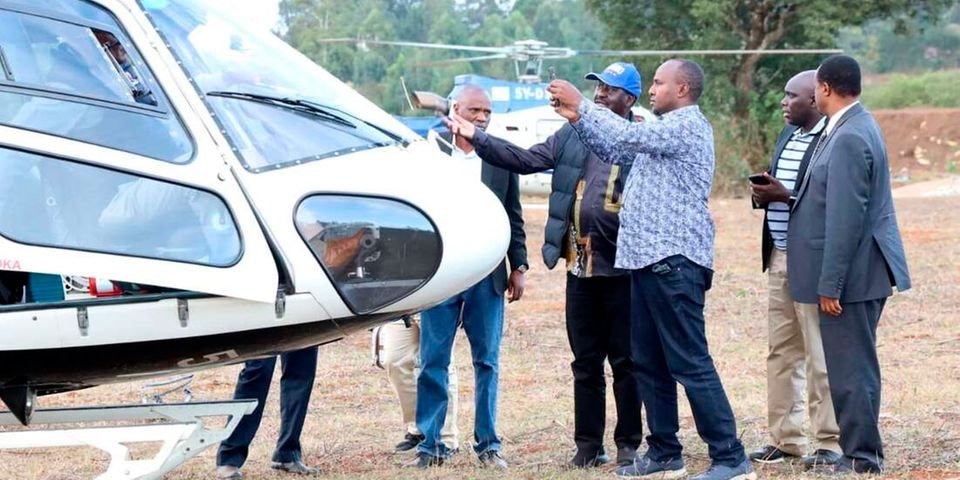 Raila and Junet Mohammed at the helicopter scene

Nonetheless, investigations were later done and more than 15 people have so far been arrested. As soon as the incident happened, Suna East MP tweeted; ”Today we almost got killed in soy constituency Uasin Gishu County at the Burial of Mzee Jackson Kibor’s burial . Our chopper was completly destroyed and we had to look for alternative means mid air… Congratulations Hon caleb Kositany. @WilliamsRutois happy now.”

The Suna East Mp Junet’s tweet implied that Hon Caleb Kositany was among the suspects. However, Junet recieved a message from the Directorate of Criminal investigations office this afternoon.

“Good morning Hon Junet Mohamed. My name is John Gachomo from DCI headquarters, I am kindly summoning you to our offices for an interview on Tuesday 5th April, 2022 in regards to the stoning of Hon Raila Odinga’s chopper in Soy constituency Uasin Gishu County. Kindly comply,” the message from DCI read.