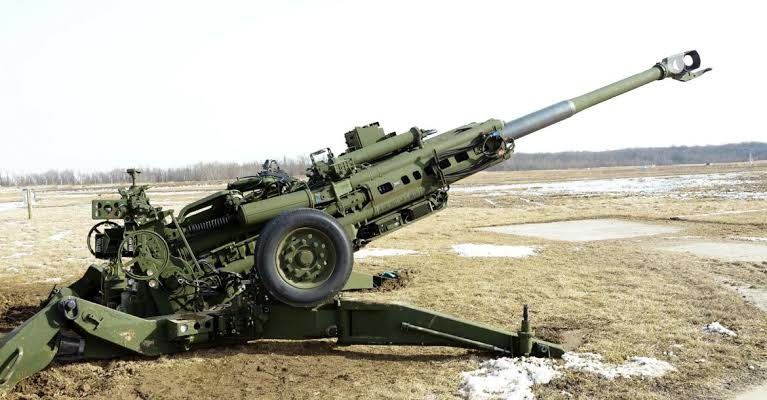 The United States President, Joe Biden on Wednesday announced an aid of $1 billion of weapons to aid Ukraine in its fight. However, the aid included anti-ship rocket systems, artillery rockets, and rounds for howitzers. 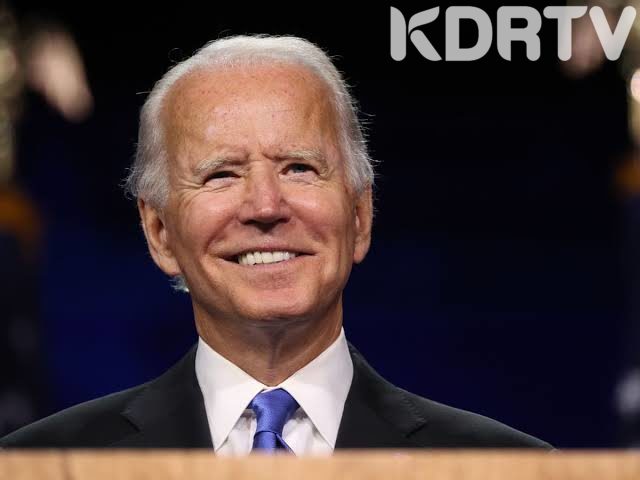 “I informed President Zelenskiy that the United States is providing another $1 billion in security assistance for Ukraine, including additional artillery and coastal defense weapons, as well as ammunition for the artillery and advanced rocket systems,” Biden told Zelensky in a phone call. 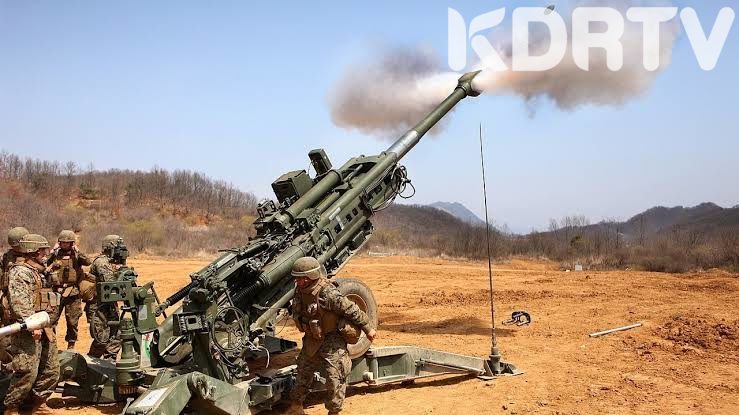 Some of the weapon sent in Ukraine

However, the relief packages could be divided into two categories: transfer of additional defense articles from U.S. stocks and other weapons being funded by the Ukraine Security Assistance Initiative (USAI), a separate congressionally authorized program.

On the other hand, the package of about $350 billion was expected to include more rockets for Multiple Launch Rocket Systems (MLRS). The MLRS had been sent to Ukraine and artillery rounds for M777 howitzers and spare parts.

The next package is expected to amount to more than $650 million and funded using USAI. The could comprise of ground-based Harpoon anti-ship missile launchers, secure radios, night vision and training.

Also read Ukraine Soldiers Destroys Pantoon Bridge In Luhansk
The Ukraine and Russia have been in war for more than 100 days. The war begun on February 24 this year.