(KDRTV)-The world is mourning the death of the American country music legend Kenny Rodgers who has died aged 81.

A family spokesperson said he “passed away peacefully at home from natural causes”.

Known for his great voice and greatest hits such as The Gambler, Lucille, and Coward Of The Country, his carriers lasted for more than six decades

While speaking media in the past, he said he remained superstar because his songs “say what every man wants to say and that every woman wants to hear”.

Kenney Rodger was raised from a very poor family background and started recording with strings of bands, including Kenny Rodgers and the First Edition before he commenced his solo career in 1976.

During his career, he collaborated with other country music legend including Dolly Patron and Willie Nelson 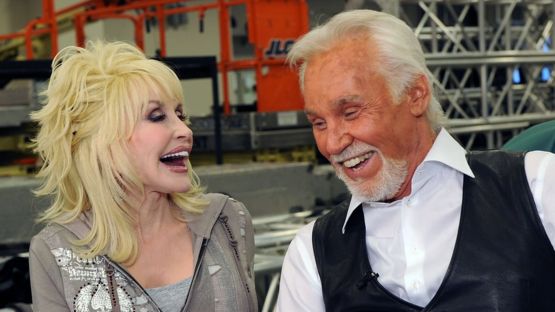 Kenny Rodgers was married five times and had five children

Kenny was also a great businessman and led many ventures over the years including the property and restaurant sector.

Additionally, he also acted in several movies and TV shows including starring as a race driver in the 1982 movie Six Pack