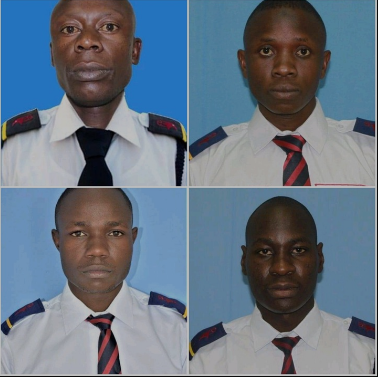 Four Kenyans are among seven security guards who died Monday night in Qatar following a grizzly accident involving their company bus and a lorry.

The security guards, all employees of European Security [EGSSCO], were involved in the accident in Doha at the end of their shifts while heading home.

Among those who lost their lives are three kenyans. One Ugandan and one Asian national. 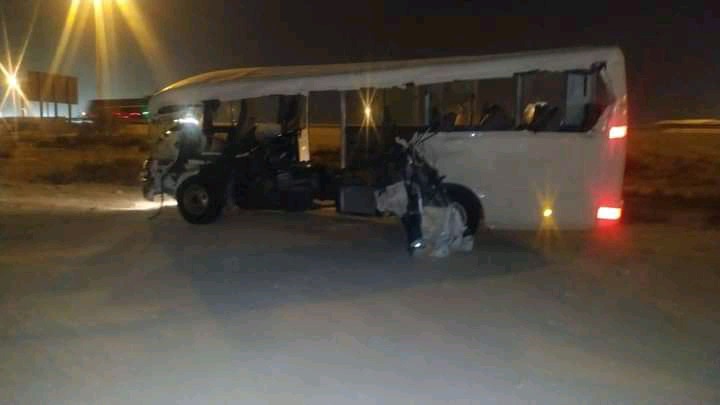 News of their death was first reported online in Facebook groups of Kenyans living in Qatar.

The identities of the four Kenyans who perished in the accident have not yet been released though their pictures have gone viral on social media.

READ ALSO: ‘Stop The Lies. I Prayed For Him First’-Bishop Margaret Wanjiru Calls Out Raila For Getting Saved Again

Hundreds of condolences have since been penned by Kenyans living in the gulf region praying for strength to families of the bereaved, some of which are yet to receive the sad news. 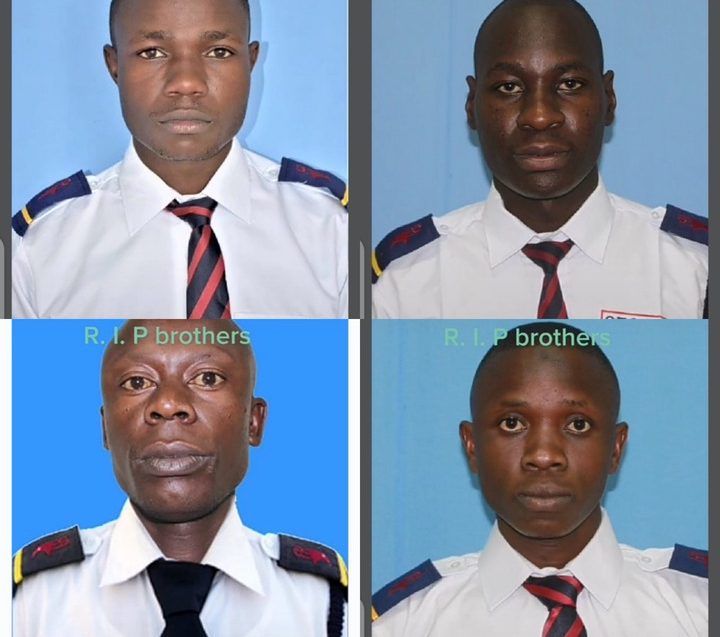 The Kenyans who were involved in the accident.

EGSSCO is one of the biggest security firms in Qatar.

The company was recently under scrutiny after introducing a clause that prohibited its works from switching jobs once they signed up.

The contract stated that security guards must work for the company for at least five years and are not allowed to switch jobs during the period, a clear violation of the now-scrapped No Objection Certificate [NOC].

This led to demonstrations and protests as the workers forced the government to cancel the new contract.

Subscribe to watch latests videos
In this article:Diaspora,Kenyans abroad,Kenyans in the US