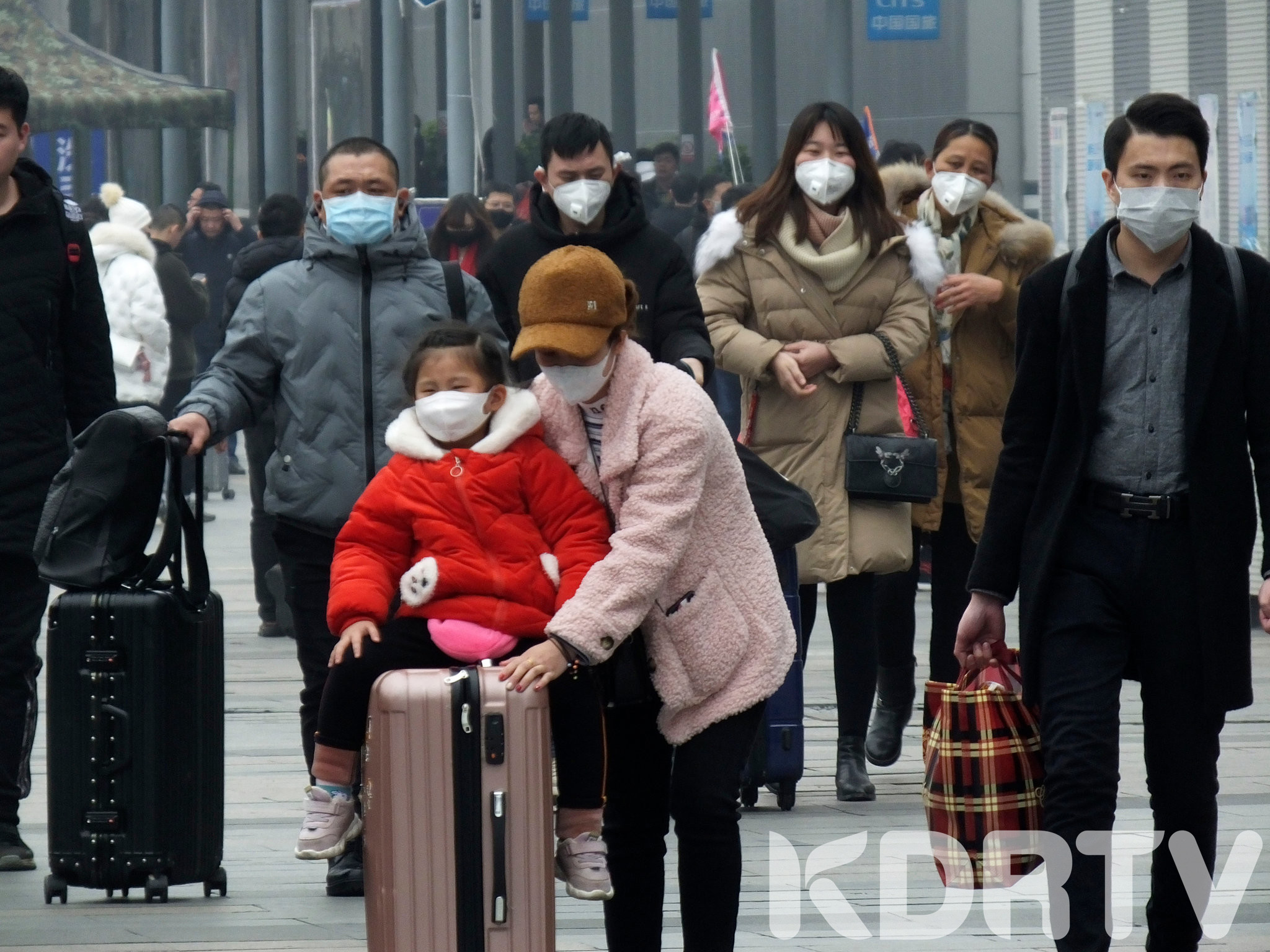 KDRTV-Kenyans are up and against the Government Directive of allowing Chinese planes to land in Kenya, with some suspected to be coming from CoranaVirus invested areas like Wuhan in China

In an online forum of change.org , over 35,000 people signed within a period of 12 hours and are castigating the government over it’s unpreparedness over the Corona Virus while allowing Chinese planes to fly to Kenya.

It’s laughable to tell Kenyans that the Government has 11 beds for any eventuality of Corana Virus patients while in China special Hospital have been built to admit patients in isolation wards away from regular patients.

Now the Citizens have told off the President and his Cabinet over his capacity to tame the virus which has claimed thousands in China and still infecting millions.

In a stern warning a Judge in Nairobi has also directed the Cabinet Secretary for interior Dr. Fred Matiangi, to look for the 239 Chinese Nationals who entered Kenya and lock them in a Military facility for a period of 14 days to rule out that they are safe to stay in Kenya as this is a threat to National Security.