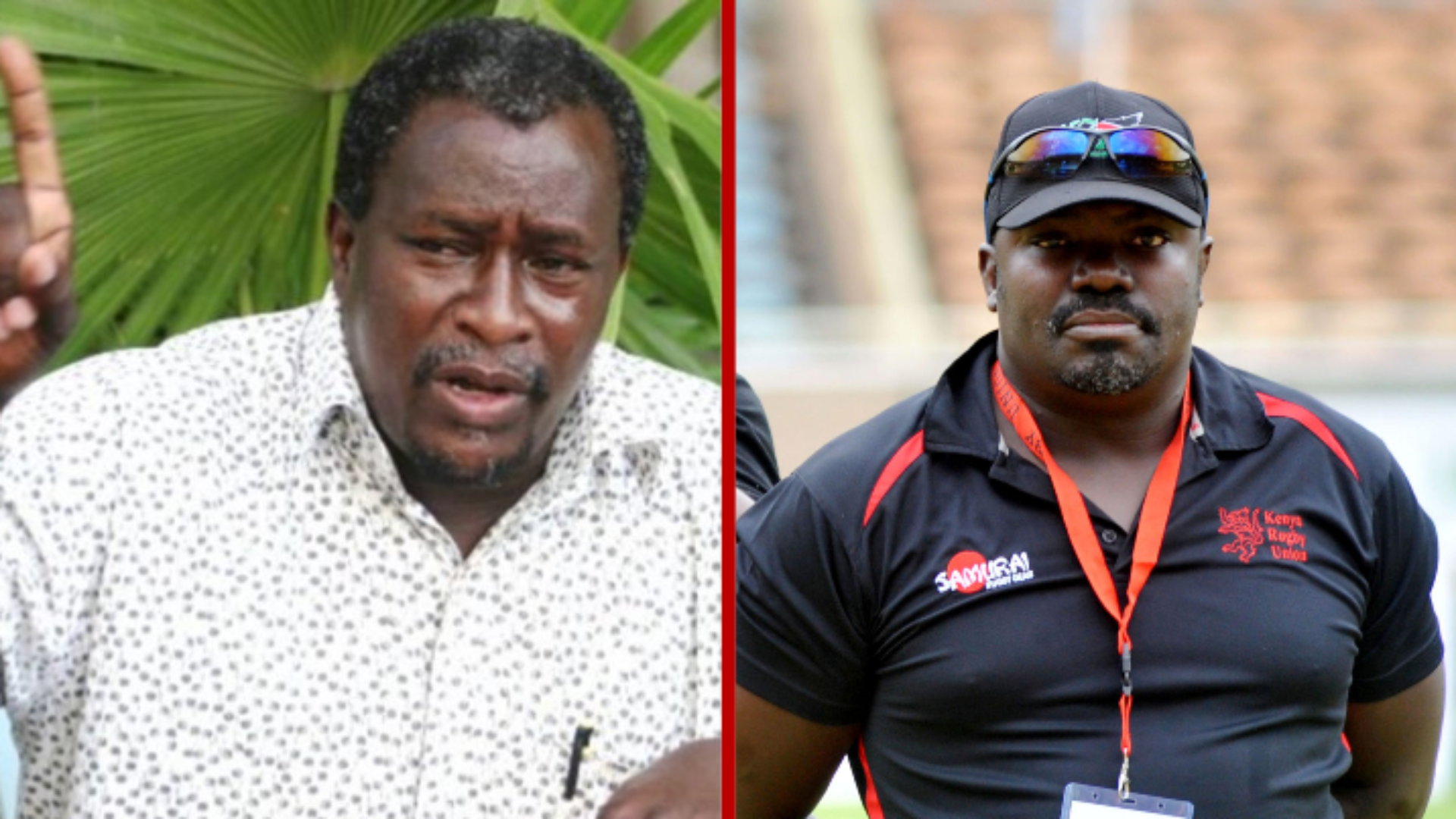 Two heroes who are being buried today have made mega efforts that are ranked in the scope of the national paradigm.

Benjamin Ayimba flew high the flag of Kenya when he became Shujaa captain and later coach and thus deserved proper recognition by the government of Kenya.

“Benja touched the lives of all the people who he came across in a positive way. He left an indelible mark in the history of our rugby and our country. A man of many firsts, he lifted the name of this country well beyond the wildest dreams of this country,” said Oduor Gangla, Kenya Rugby Union Chairman eulogised Ayimba.

READ ALSO: Francis Atwoli reacts to vandalization of road named in his honor

On the other hand, former Kibwezi Member of Parliament Kalembe Ndile is remembered as the son of a peasant farmer and self-proclaimed squatters` spokesperson: Kalembe fought for the rights of the landless in the country.

“It is unfortunate that death has taken from us the Hon Kalembe Ndile in his prime. He was a lively politician who loved and worked with everyone, and always held the interests of the country at heart,” President Uhuru Kenyatta eulogized Kalembe Ndile.

How Kenyans want the heroes to be recognized

Many Kenyans have recommended that two roads in the street of Nairobi be named after Benjamin Ayimba and Kalembe Ndile.

Kenyans hailed the efforts made by the two heroes in matters of national interest, and thus they deserve better recognition like other heroes.