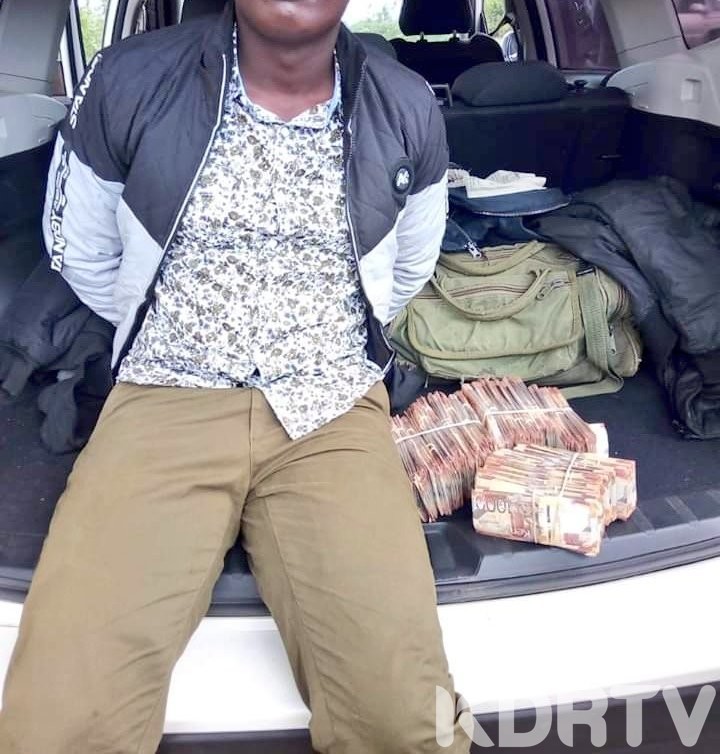 This is after Oduor’s lawyer Cliff Ombeta claimed that his client was shot in cold blood and not at a crime incident as police had claimed.

On Tuesday, the Directorate of Criminal Investigations (DCI) said that Oduor had been gunned down after engaging police in a shootout at Kayole Junction in Nairobi’s Eastlands.

In a message shared on Twitter, DCI said that Oduor and two other robbers were terrorising Kayole residents when they ambushed by police officers on patrol. A fierce gun battle ensued after the gang defied an order to surrender.

Oduor allegedly ended up dead while his two accomplices escaped on a motorbike.

“Wycliff Vincent ODUOR was today gunned down in a fierce shootout between a 3-man gang of Robbery W/Violence suspects & Detectives responding to a distress call from the public at Kayole Junction in Nairobi,” the statement from DCI read in part.

…pistols & riding on a motorbike, the three started robbing members of public at the said location, a scene which attracted the attention of a team of Kayole detectives on patrol. The gang defied orders to surrender, engaging the officers in a fire exchange which left the…

However, Ombeta, who represented Oduor in the ATM heist scandal, has disputed these claims with video evidence.

In the video, Oduor is seen in the hands of the police officers. This means that there was no fire exchange as DCI had claimed.

I told you vincent was executed.
Now, DENY THIS. Where is the shootout. This was murder.
I have the facts. pic.twitter.com/0L8xx6MzPW

Ombeta further claimed that the OCS and OCPD knew the reasons why his client was murdered.

On Friday, Ombeta and detectives from IPOA visited the Kayole Police Station to try and get to the bottom of Oduor’s murder.

Wycliff Vincent ODUOR. Was shot in cold blood.
Ocs olekiti you know why.
Ocpd kosgei you know why.
Cerew in pro box, KCT 818W, YOU KNOW WHY.
He tried to plead and even went into a barber shop and was removed from there and shot outside .
Ken, rogue cop. You shot him.

If it is true that police officers killed Oduor, then Director of Criminal Investigations (DCI) will have a lot of explanations to do on the rogue officers in his department.

Kayole is a hot spot for police brutality and extra judicial killings.