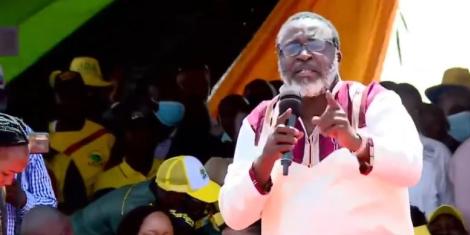 Incumbent Meru senator Mithika Linturi is a free man after police failed to conclude their investigations.

The chief magistrate Edna Nyaloti expelled the numerous application by detectives who attempted to scrutinize the senator for instigation.

Nonetheless, the Directorate of Criminal Investigation requested to be given more time to investigate Linturi’s remarks.

Earlier this year, Haji had authorized investigation on Linturi’s remarks which could incite contempt and discrimination. Linturi was arrested at Eka Hotel in Eldoret on January 9, over purported remarks that he made at a rally in Eldoret. 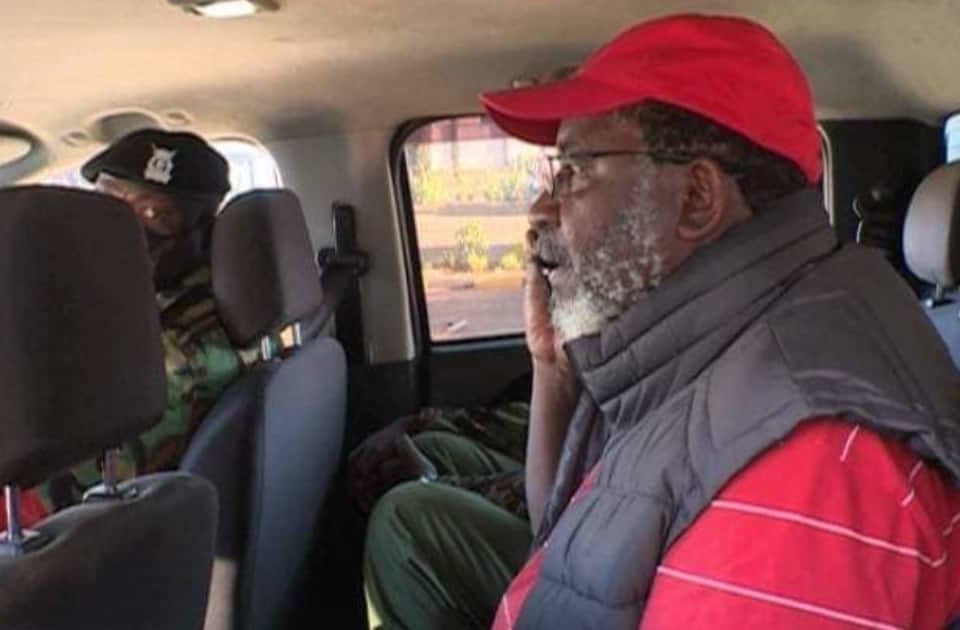 “This miscellaneous application is therefore withdrawn, the file be closed and the cash bail be released,” the chief Magistrate ruled.

However, according to Elius Mutuma, he reprimanded the prosecution team and termed that as a waste of resources. Mutuma cited that the case could be politically motivated.

“It might be over for the DPP but for us, we are just beginning. we have already launched a constitution petition in the Nakuru high court and the matter will come up for mentioned tomorrow before Justice Ngugi,” Mutuma said.

Subscribe to watch latests videos
In this article:linturi, senator linturi