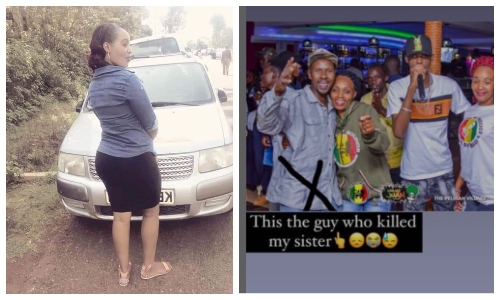 A man in Maziwa, Kahawa West, Nairobi County is on the run after stabbing to death his girlfriend for landing a job in Qatar.

According to the bereaved family, Joyce Wanjiru Nyambura, 34, was killed by her boyfriend Golden Nyakundi alias Ras from Kamuthi on July 27 just three days before she flew for the job after a heated disagreement on whether she should leave the country or not.

“My sister had really struggled to secure a job here in Kenya in vain until she got the chance to leave for Qatar and we were all happy as a family. However, the turn of events has left the family with so much pain,” Cecilia Nyambura, the mother to the deceased said.

Wanjiru was stabbed in the abdomen and mouth caused by a sharp knife. She also had had bruises on her head an indication that she was assaulted before being murdered. 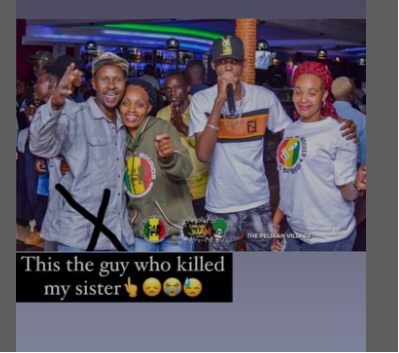 The suspect then fled the scene immediately after committing the act.

“Is this the best way he decided to award my sister who has been her lover for months? What is this seriously?” asked her mother.

Wanjiru’s brother took to social media to help smoke the suspect out saying sharing he’s a killer and on the run.

“All we want is justice as a family since we know my sister was kind and loving. Why was she killed just days before she left the country?” said Dennis Muchiri.

The older brother, who is a reggae DJ, narrated the incident saying that Wanjiru had been preparing for the journey all along and Nyakundi never said a thing.

“My sister {JOYCE WANJIRU NYAMBURA} was scheduled to travel to Qatar on Friday,30th July 2021. This, She had been planning for months and everyone was happy that things were finally working in her favor,” he posted. 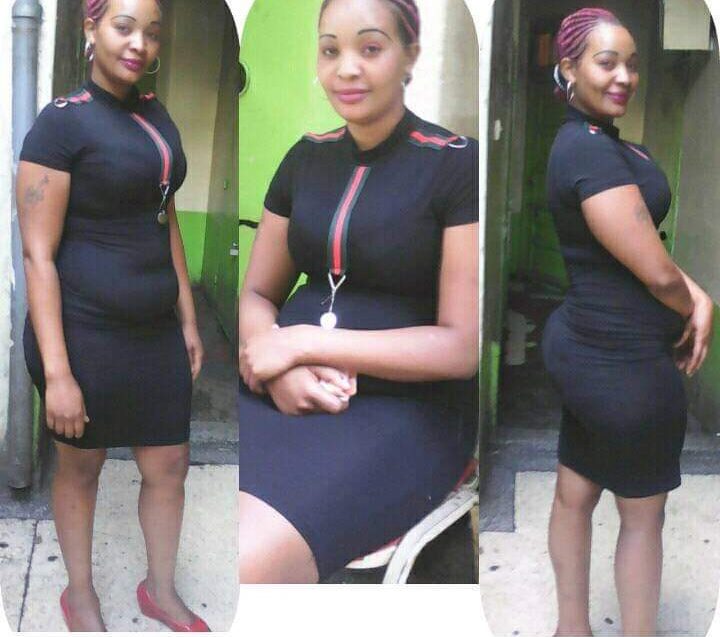 “But this was not the case because on Tuesday,27th July morning she was killed apparently by the boyfriend {GOLDEN NYAKUNDI aka RAS from KAMUTHi} who she was dating till the time of her demise.”

The family took the body of the suspect to Kenyatta Memorial Funeral Home where the body is supposed to undergo an autopsy later this week.