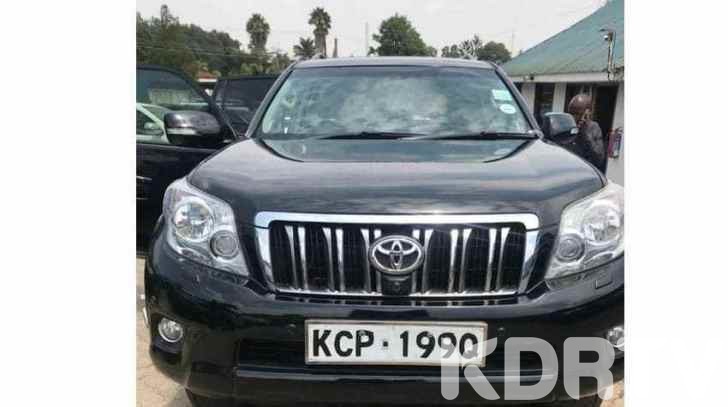 The man suspected to have stolen NTV news anchor Ken Mijungu’s Prado has been released on Ksh500,000 cash bail.

Barack Ochieng’ Aluoch is claimed to have conspired with others to steal the Toyota Prado VX valued at Ksh5.6 million on June 13, outside Nation Centre on Kimathi Street, Nairobi.

Aluoch was arrested on August 9 but had not taken a plea until today, Wednesday when he pleaded not guilty before Nairobi Chief Magistrate Francis Andayi.

Magistrate Andayi gave him an alternative of release on a Ksh1,000,000 bond.

After his car went missing, Mijungu took to social media pleading with the public to help him trace the vehicle.

“Stolen. Please help find. Still searching, anyone with info please report to a police station near you,” he tweeted.

The thieves are said to have disabled the tracking system of the car immediately after stealing it, raising alarm for the anchor.

Apart from being a news anchor, The Side-bar anchor runs a car hire company by the name “Execar-tive CarHire” which imports cars and machinery.