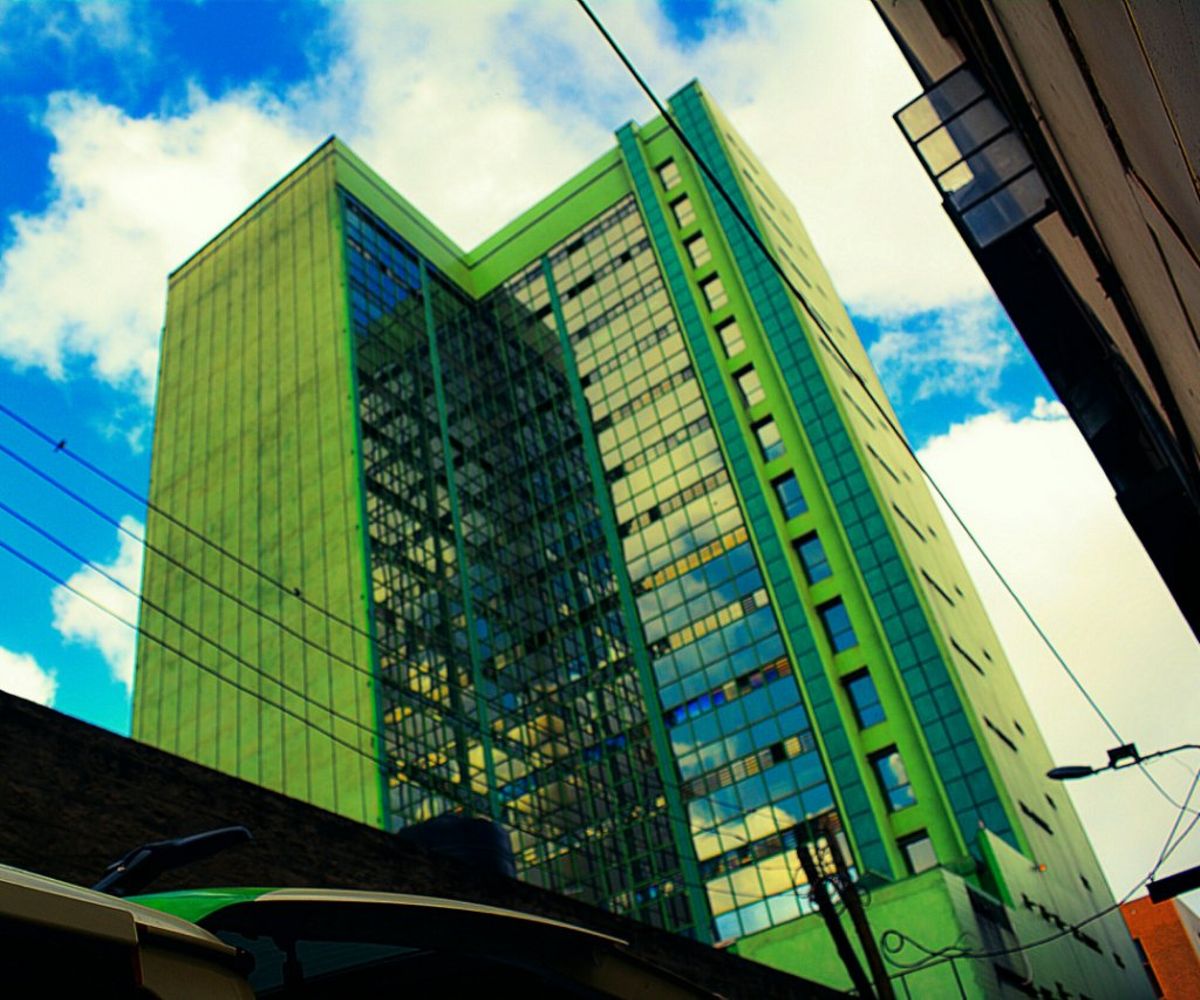 The Afya Center building is one of the most iconic buildings in Nairobi. Strategically positioned in the Nairobi city center, the 21-storey structure offers a point of refuge for people who’ve lost their bearing in the CBD.

It is also a popular meeting place due to its convenient location along Tom Mboya street, where most matatus drop off their passengers.

The Afya Center building is owned by the Afya sacco  cooperation and was built from contributions from members. According to Sacco’s website, in addition to Afya Centre, the cooperative has maisonettes along Kamburu Drive off of Ngong Road.

“…This comprises of 16 residential maisonettes located at Kamburu Drive off Ngong Road and Afya Co-operative Center a 21-storey high-rise building, situated in Nairobi City. Afya Investments are fully owned by the shareholders of Afya Sacco,” the sacco’s website reads in part.

The green iconic building houses the Headquarters of both Afya Sacco Society and the Front Office Services Activities of the Sacco (FOSA). It is a major business center that houses specialized medical clinics, banks, restaurants amongst other offices. 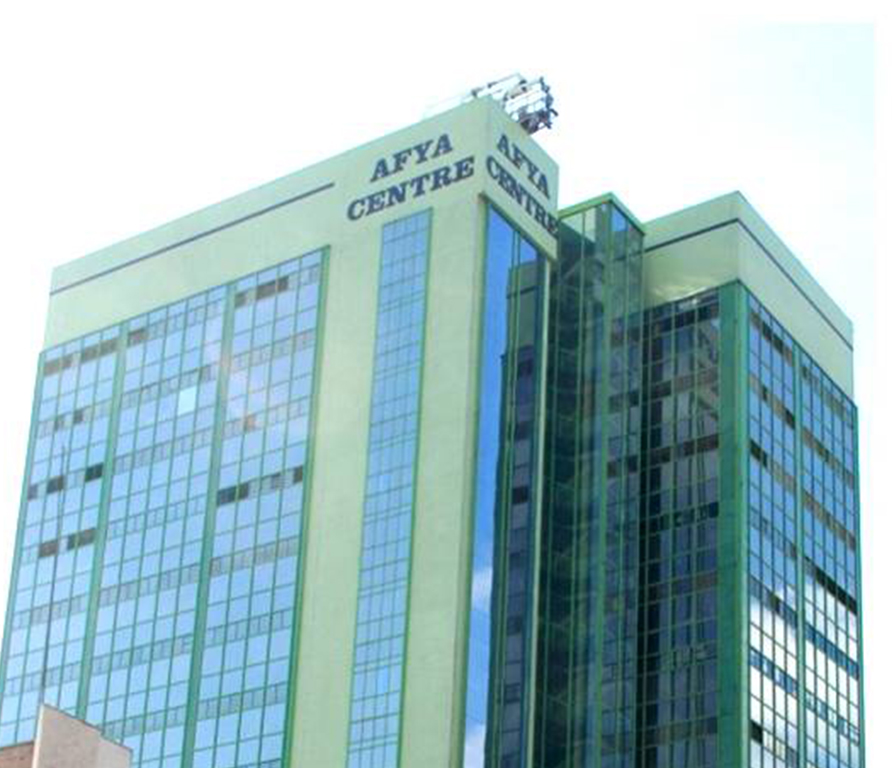 Afya sacco was established on May 8, 1971. It began with 30 members and has since grown to over 30,000. Their principal goal is to develop a culture of accelerated monthly savings among their members. Members can be given loans to perform something constructive thanks to their money.

In 2019 the sacco was involved in a scandal after a Facebook post by Citizen Weekly stated that top officials in the sacco had plundered money leading to a conflict between themselves.

This resulted in the intervention of CS Peter Munya who ordered the involved members and the then CEO Livingstone Sakwa to be arrested.

Subscribe to watch latests videos
In this article:Afya Center