The Russia-Ukraine crisis is still ongoing and talks between the two countries to end the conflict have also started.

Recently Russian President Vladimir Putin warned that he may use his nuclear weapons if any country tries to interfere with Russia’s invasion of Ukraine.

in this article, Kdrtv looks into 9 countries that have the biggest nuclear weaponry. 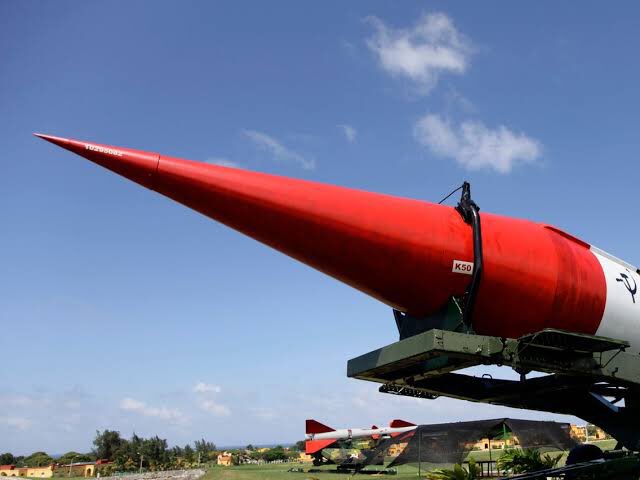 Russia possesses approximately 6,257 nuclear weapons, which it can launch from missiles, submarines, and aircraft. In 2020, Russia spent an estimated US$8 billion to build and maintain its nuclear forces. 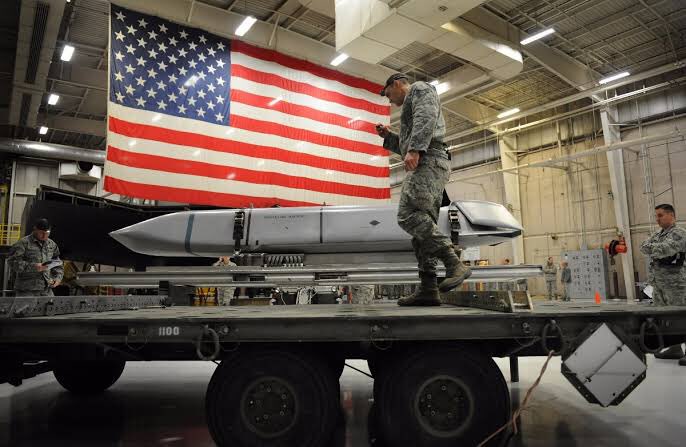 The United States of America has an estimated 5,550 nuclear weapons in either deployment or storage. 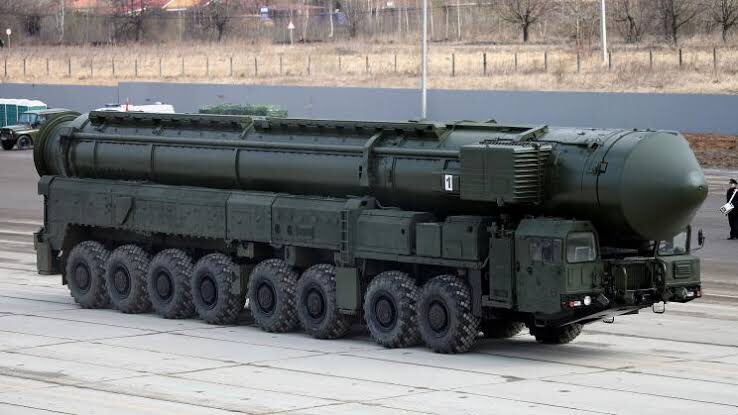 According to reports, China is constructing “fast breeder reactors and reprocessing facilities” that will increase its capacity to produce plutonium to support this expansion. They presently have 350 nuclear weapons 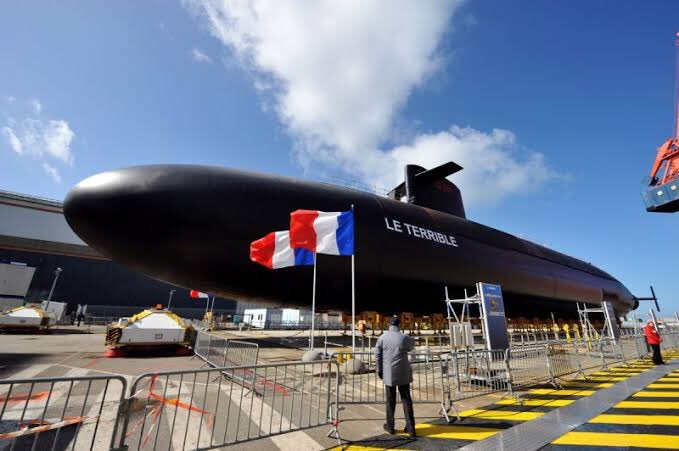 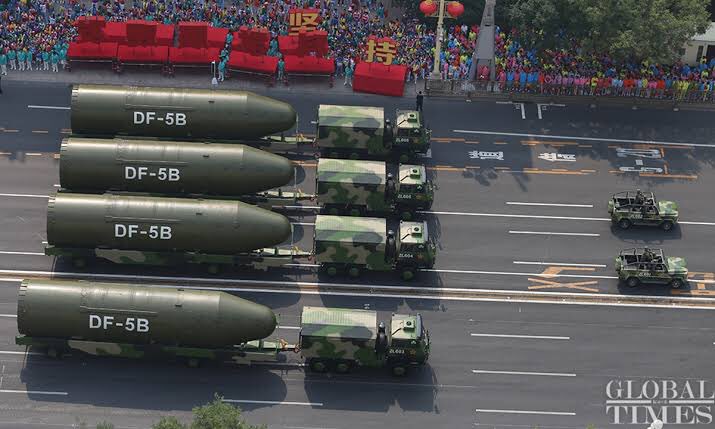 The third country to test a nuclear weapon, It currently possesses four ballistic missile submarines, They presently have 225 nuclear weapons 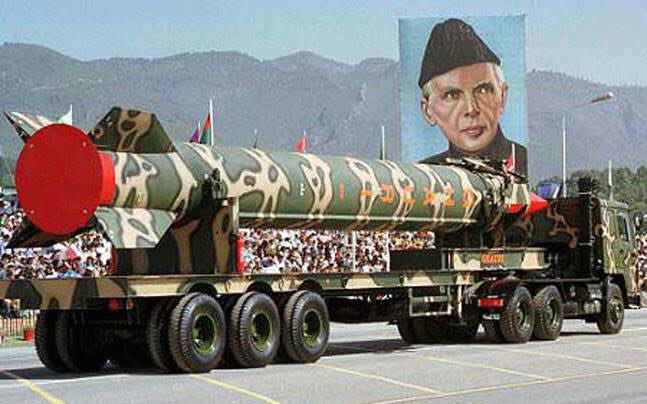 They took advantage of the Atoms for Peace program by sending students abroad for training in nuclear technologies. They presently have 165 nuclear weapons 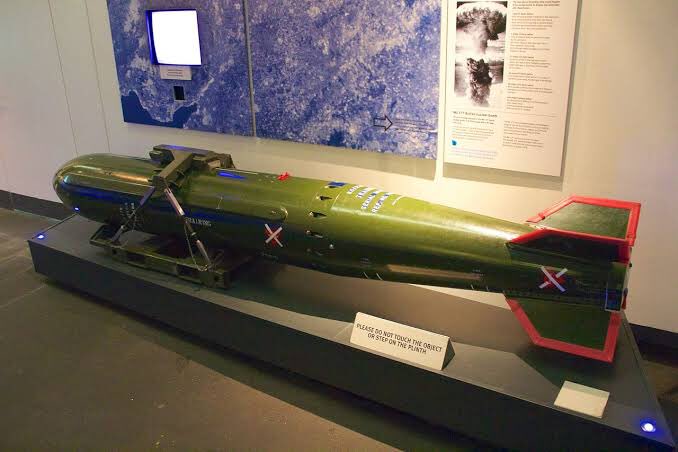 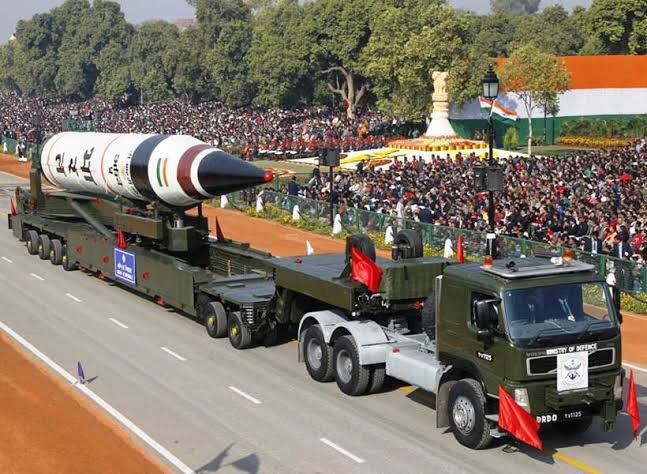 Israel has possessed nuclear weapons since the 1960s, it maintains a policy of nuclear opacity, never officially confirming the existence of its nuclear program. Official reports state they have 90 nuclear weapons. 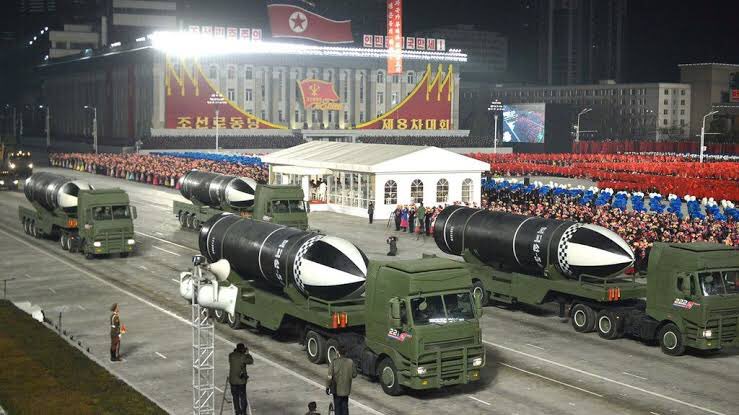