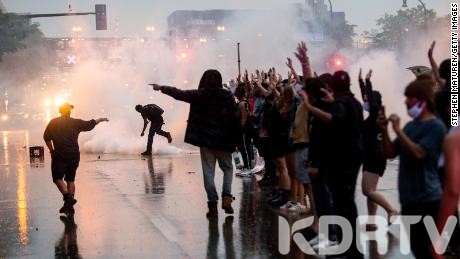 Rioters are almost rendering Minneapolis a ghost city after a spate of daily riots by protesters demanding justice for a black man killed after police arrested him over forgery allegations.

My Floyd George died after he was pinned down to the ground by police officers for over 10 minutes while pleading with them to let him loose as he was gasping for air.

A spate of riots have been witnessed in Minneapolis city with police battling the protesters which have almost turned deadly followed by looting in various stores along the city’s streets adjacent to the protest venues. 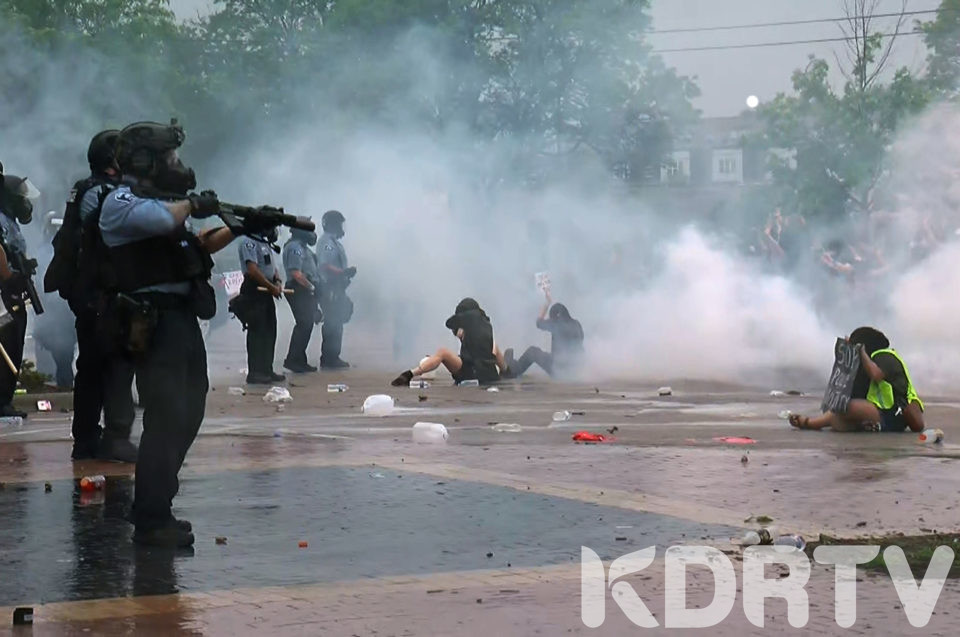 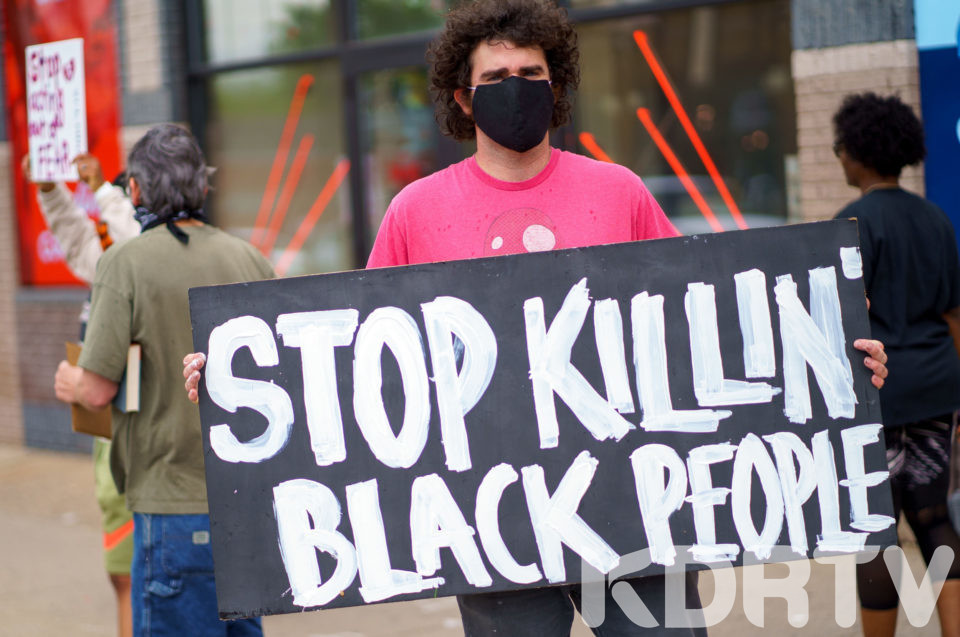 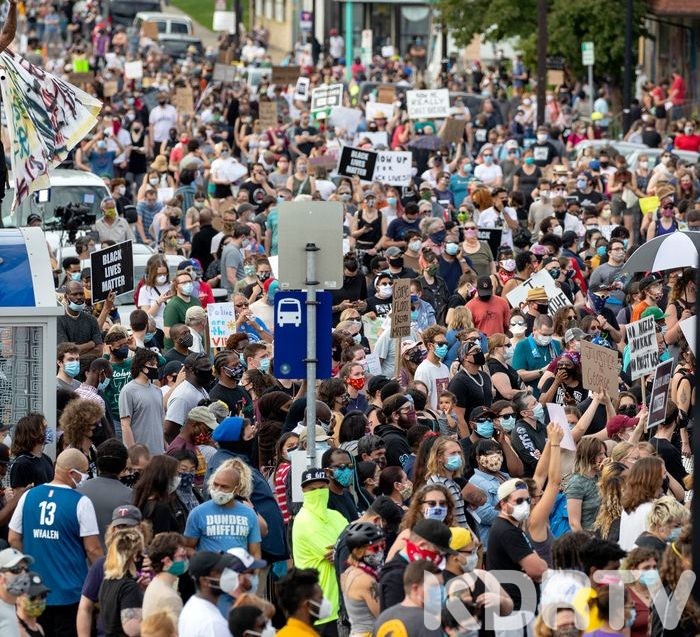