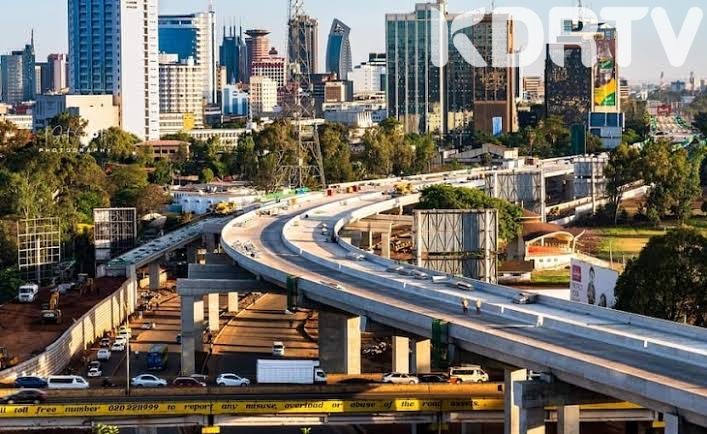 The Nairobi express highway is 99% complete. There have been rules made while using the highway including two and three-wheeled vehicles being banned from using the road. 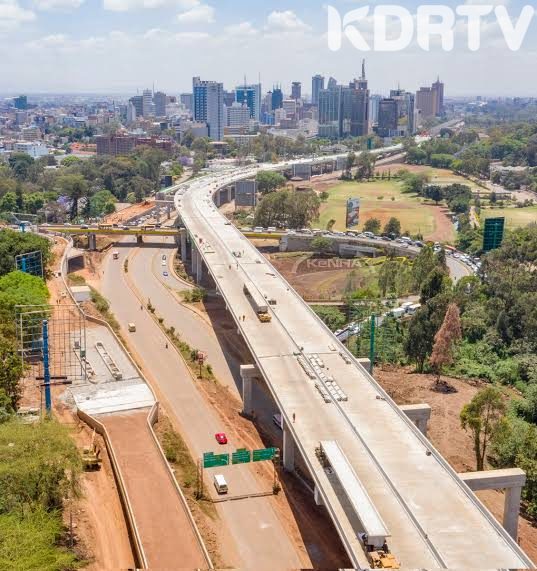 Recently , a new directive from the meeting attended by Members of Kenya National Highways Authority KenNHA stated that users will be banned from getting off and taking pictures while using the highway. 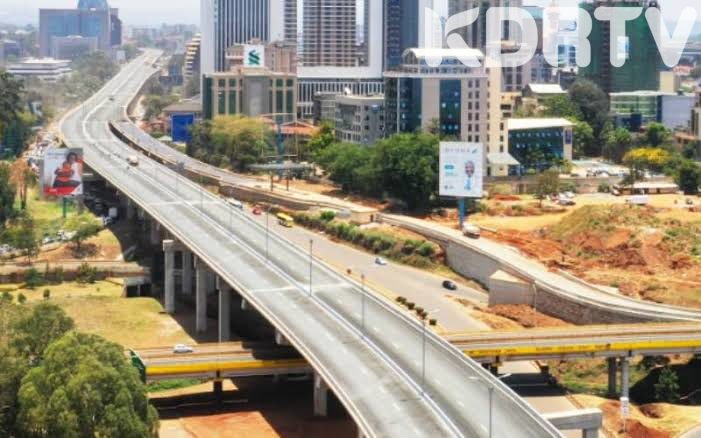 In a meeting attended by KenHA officials and police service, the ban will be in place for safety purposes as well as to avoid creating a traffic jam which was the main aim for the highway to be constructed.

“The purpose of the highway is to reduce traffic. If some people will be stopping so that they can take photos, that will create a snarl-up against them. The speed is 80 kilometres per hour. Stopping is not really practical,” explained Kenha official.

Nairobi Expressway Road Administration stakeholders distantly substantiated that the highway was not fully complete. The internal testing by the maintenance and road safety department is being undertaken currently.

Additionally, two more service centres were opened along Mombasa Road and Lavington to assist the rolling and management of the Nairobi Expressway.