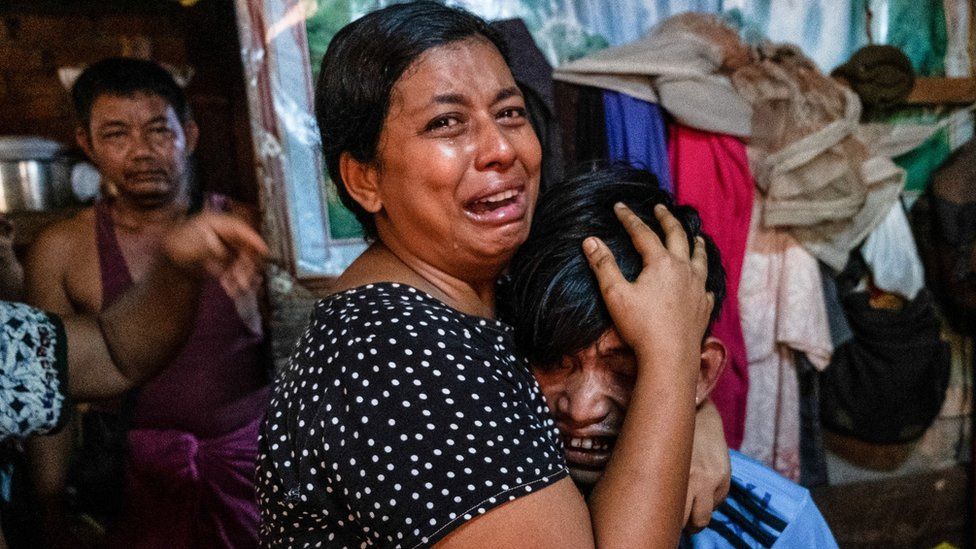 (KDRTV)- Dozens of people have been killed by security officers on the Maynmar coup, history’s deadliest day.

According to the Assistance Association for the Political Prisoners (AAPP) data, at least 91 people, including children, were killed by security forces in Myanmar.

“They are killing us like birds or chickens, even in our homes,” resident Thu Ya Zaw told Reuters news agency in the central town of Myingyan.

“We will keep protesting regardless.”

The deaths occurred after the security officers conducted a lethal crackdown on the protestors who defied the warning and rallied on the streets during the Armed Forces Day.

So far, the US, UK, and EU officials have faulted the military coup leaders in Myanmar, also known as Burma.

KDRTV projects that the latest death could raise the number of fatalities to more than 400.

According to our previous reports, the military took over the country after claiming that the previous elections were fraudulent.

However, the poll agency in the country insisted that the elections were free and fair.

Through his party National League for Democracy (NLD) party, the leader Aung San Suu Kyi, won the election by a landslide; however, she chance since been put under house arrest.

Despite the shootings, the citizens have continued to defy the military and have rallied in various streets in the country.

According to images shared on social media today, people could be seen sustaining bullet wounds, and some families could be seen mourning the loved ones.

KDRTV understands that the US, UK, and the EU had imposed sanctions on the coup leaders in Myanmar.

The military leader on the Armed Forces Day hinted that he is anticipating conducting an election soon.