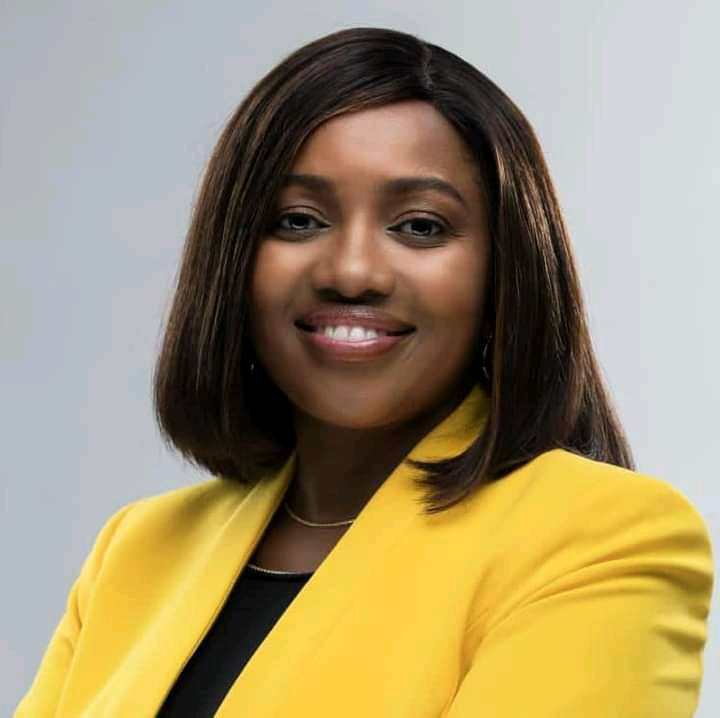 Nakuru’s incumbent senator had for some time hit the news headline for not one but many controversies. Senator Kihika this evening revealed her UDA certificate to the public. Her supporters can now relax. 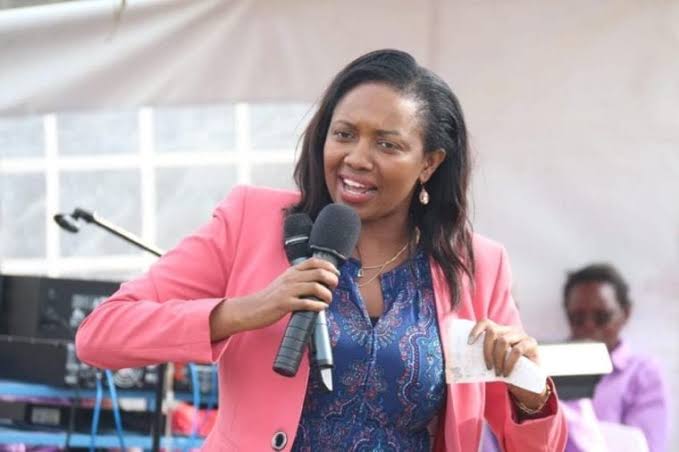 However, the Nakuru Senator Susan Kihika, who is pursuing to unseat Governor Lee Kinyanjui, was a few days ago between a rock and a hard place.

She was accused of interfering with the outcomes of some results during the nominations. This shook her relationship with the party members. 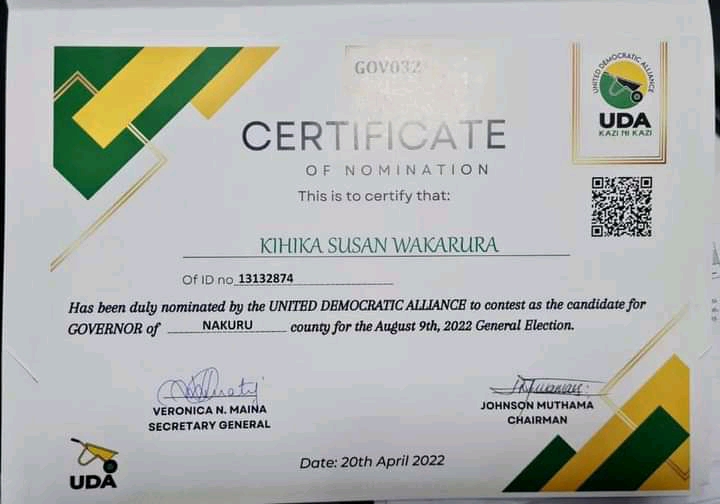 “All that is propaganda by my opponents, it is a political season and everything is possible,” she said in an interview.

Sources had revealed that Ms Kihika was in bad terms with the party administrators, with some claiming she is planting seeds of discord in the party.

“It is true Senator Kihika had preferred candidates in the party nominations and may have influenced the outcome, something that has not gone down so well with the top party officials,” revealed a Nakuru MP who sought anonymity.

Consequently, even though she had troubles, Ms Kihika has been bold to oust claims that she was in discord with UDA leaders.

However, Kihika refuted the claim. saying: “I do not have any issues with Farouk Kibet.

That’s propaganda by my opponents who want to drive a wedge between us.” Adding, am not having any trouble with my party. That is political propaganda. I am firmly in the UDA party,” she told the Nation.