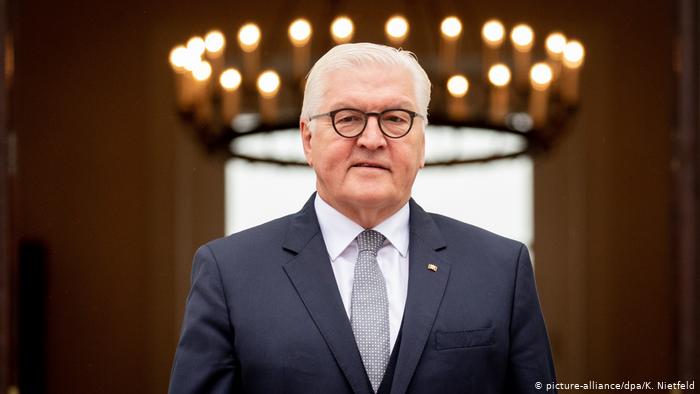 KDRTV NEWS: German government has offered to compensate Namibia $1.3 billion for the 1904-08 massacre.

Germany made the pledge of paying the amount last week over a period of 30 years.

At the same time, in a statement by the Foreign Minister Heiko Maas, Germany asked the victims for forgiveness.

The massacre happened during the time Germany was ruling the South African country.

Namibian tribal chiefs have been divided by the offer: a section has accepted the offer while other has declined it.

The tribal chiefs accepted the offer, however, said that they could be improved in the future.

However, other tribal chiefs have declined the offer on the ground that it is too little compared to the impacts of the massacre.

The chiefs now want Germany to give a compensation of $590 billion.

They suggested that the amount be paid over a period of 40 years.

According to the history posted on BBC NEWS, a German general was instructed to wipe out a certain tribe in Namibia.