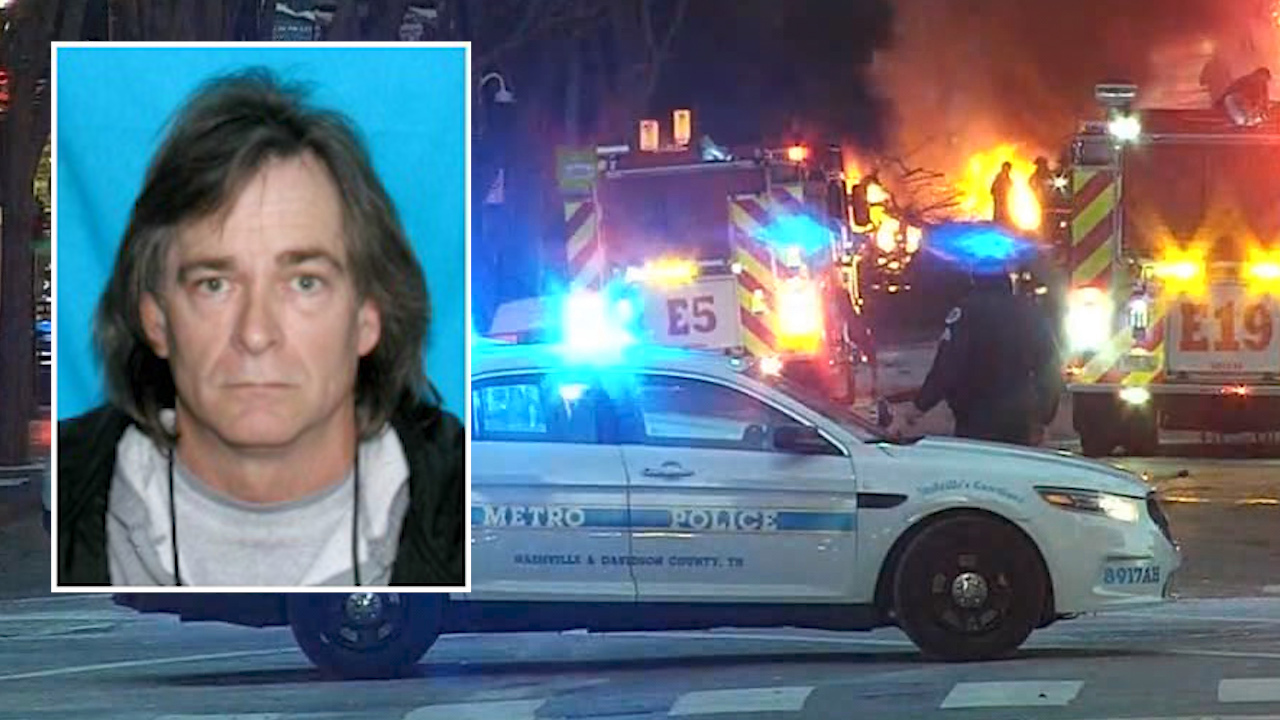 (KDRTV)- Police successfully identified the person of interest in the Nashville Tennessee random Christmas bombing, Anthony Warner. The world is never going to forget me, his words to his neighbor.

The authorities uncovered the mystery Nashville bomber following a series of tips from the local community, police said around 500 tips came in the 24 hours between the bombing and the next day.

Rick Laude, a neighbor of Anthony, pulled up on December 21st to say hello and chitchat a bit, she asked him ‘Is Santa going to bring you anything good for Christmas’? to which he replied ‘Nashville and the world is never gone forget me’.

Laude mentioned that there was nothing seriously off or odd with Anthony rather than being awfully quiet and reserved. The local neighborhood believed Warner was just an IT guy, and most IT guys are a bit asocial and keep it to themselves.

He lived in the same neighborhood for a while and had little friends, neighbors described the man as being ‘lonely’ and rarely seen, having a low-key presence.

Investigators analyzed DNA samples from the blast and identified the individual with the help of a pair of gloves and a hat. A secondary surveillance camera also showed Anthony driving his RV around, the tips that were accurate helped close in on the person of interest, who exploded to smithereens by the force of the blast.

Police continue the investigation looking for a motive behind the bombing, going through Antony’s background looking for hints of mental disorders and possible grudges. The only lead they have as of now is that the street where the RV was parked had an AT&T center where Anthony Warner’s father worked in the past, a lead that is far from solid given the time lapse between his father working there and the actual bombing.

The authorities are asking anyone who knew Anthony to come forward and provide any possible information that could lead to understanding his motives.

Police also mentioned a song playing prior to the explosion, the 1964 hit ‘Downtown’.