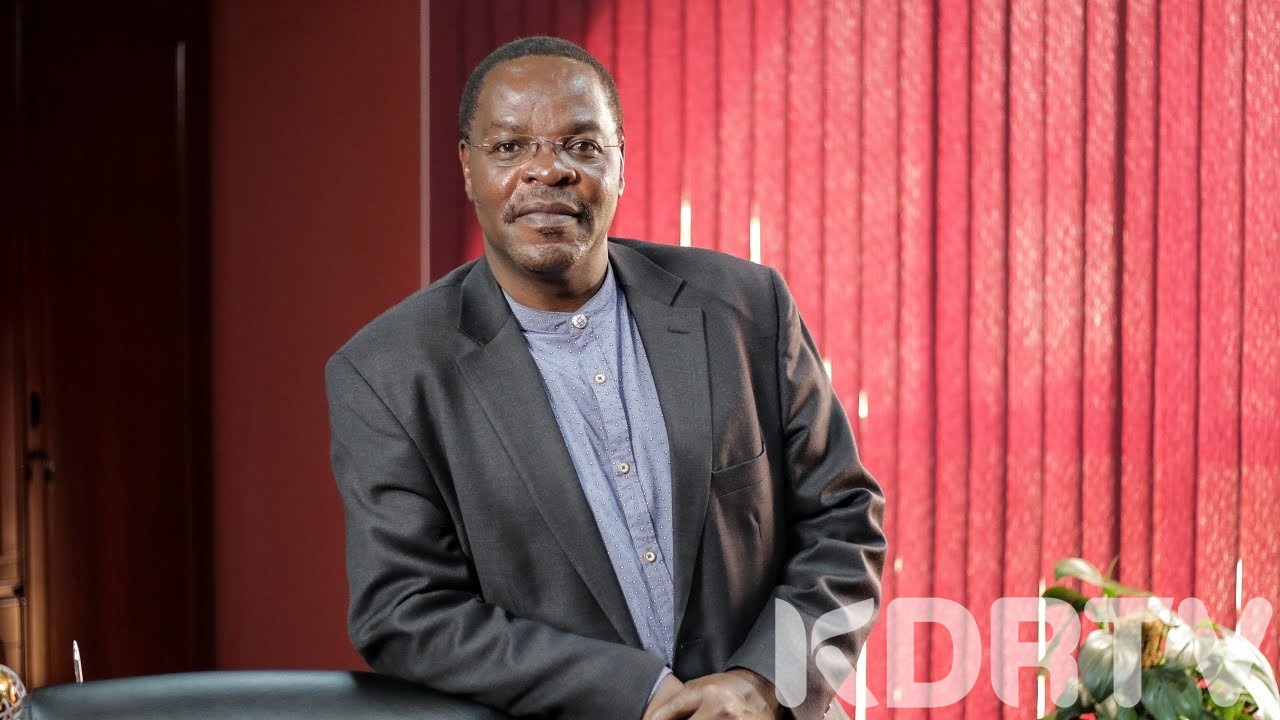 Oginde
A recent meeting called to brief religious leaders on the agenda of the upcoming International Conference on Population and Development (ICPD+25) in Nairobi turned acrimonious. Whereas the organizers of the summit had assumed the faith community – Christians, Muslims, and Hindus – would readily support the conference, it turned out that the religious leaders were unhappy on several fronts.
At the centre of the disagreement were two critical issues – the agenda and the registration. On the summit agenda, the faith community was deeply sceptical on the real purpose of the conference. Whereas the summit has been sold as an innocent, indeed critical forum to discuss key factors on population development and control, the faith community views this as a mere facade for entrenching unacceptable practices into national and international laws. The clergy are of the view that several of the commitments to be adopted at this controversial conference are to advance abortion, homosexuality and other illegitimate practices.
A tweet on October 15 by Denmark Embassy in Kenya and Somalia – a key sponsor of the conference – betrayed this notion. It read, “Final countdown for ICPD Nairobi Summit! We are looking forward to a loaded 3 days of discussions, dialogue and expose on women empowerment, sexual and reproductive health and rights… access to family planning and sex education, LGBTQI rights, women’s and girls’ rights and much more!” This seemed to confirm the fears that the Nairobi conference is part of a final ditch effort by international pro-abortion groups such as International Planned Parenthood Federation, Marie Stopes, Rutgers, and IPAS to fine tune their agenda and force it on governments, especially in Africa. There has been a concerted effort by these groups to push pro-abortion activities, especially Comprehensive Sexuality Education (CSE) in various African countries, including Kenya.
The ICPD+25 is set to issue 12 commitments that government representatives at the conference will be expected to sign to at the end of the summit.
These commitments are part of a well-co-ordinated campaign for abortion, sexualisation of children, homosexuality, and contraception for girls. They also include controversial subjects such as universal access to Sexual and Reproductive Health (SRH).
The concern here is that “Sexual Health” as defined by UN agencies encompasses abortion, CSE, legalised prostitution, same-sex marriage, transgender hormone treatment and surgeries, and much more.
Another serious proposed commitment declares that young people’s health and well-being cannot be discussed and decided upon without their involvement (‘nothing about us, without us’). This will be a follow-up of the Bali Youth Declaration, which purportedly represents what the world’s youth want.
This youth declaration calls for the legalisation of abortion, prostitution (sex work), same-sex marriage, and CSE and SRH services for youth – without parental consent. The plan is to advance this controversial agenda and entrench it through the youth at the Nairobi Summit.
The second factor that caused acrimony at the briefing meeting was that the faith community had been largely locked out of the conference – in an apparent deliberate effort to keep out potential dissenters.
Several church delegates that had attempted to register were not successful. What irked the clergy, even more, was the fact that the organisers came to the meeting with a draft statement that was to be merely signed by the faith community and issued at a press statement endorsing the conference. The clergy refused to sign the document or to participate in a press release.
What seems clear is that the ICPD+25 is not going down well with many Kenyans – especially in the religious sector. When the ICPD was held in Cairo, 25 years ago, the agenda of population control through abortion was set forth through the Cairo Declaration.
The concern is this agenda is now being watered for expansion, and unfortunately, the names of our city and nation are going to be associated with it. Many are not amused. Consequently, the church leaders have opted to organise a side event to address the same concerns the summit delegates will be discussing.
The truth is these are weighty matters that cannot be allowed to simply fade into oblivion. That is why we urge our government not to endorse these tactfully worded commitments.
The Nairobi Declaration must come forth with a breath of life rather than with a spell of death.
– The writer is Bishop Oginde  the presiding bishop of CITAM
Subscribe to watch latests videos
In this article: