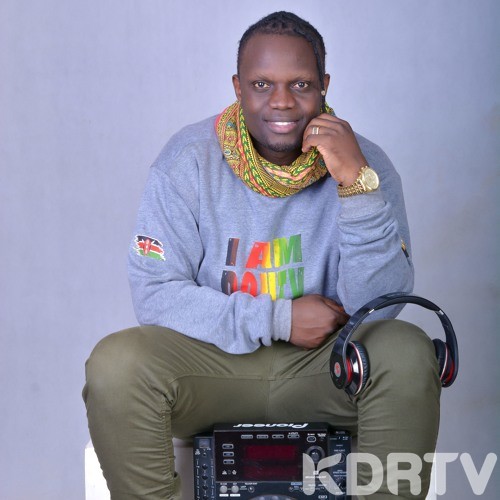 The Nation Media Group has terminated a contract with popular reggae DJ Kris Darlin following his decision to vie for the Kibra seat.

Kris Darlin, who has been the main host of the weekly Jam Rock reggae show that airs on NTV, is vying on an ODM ticket.

Speaking on his termination, Justus Tharao, NTV’s Head of Production and Programming, stated: “Kris has made his decision that he is getting into politics and as per the editorial policy, he left us with no choice but to terminate his contract as the host of the Jam Rock Reggae Show.

“This decision was mutual between both parties. We wish him well in his future endeavors. He will, however, host two more shows to bid the fans bye,” he added.

Read: Why Imran Okoth Was Booed Out Of Podium By Angry Kibra Residents

However, despite his departure as the show, his reggae unit Dohty Familly’s deal with NTV still holds.

Darlin is among 10 contenders seeking to fly ODM’s flag in the by-election, that was occasioned by the death of Ken Okoth.

Last week, he became the laughing stock after kneeling before ODM Party Leader Raila Odinga seeking to be favored in the nomination in order to protect him from ‘haters’.

ODM will pick its flag-bearer on Saturday when they conducts their nominations.