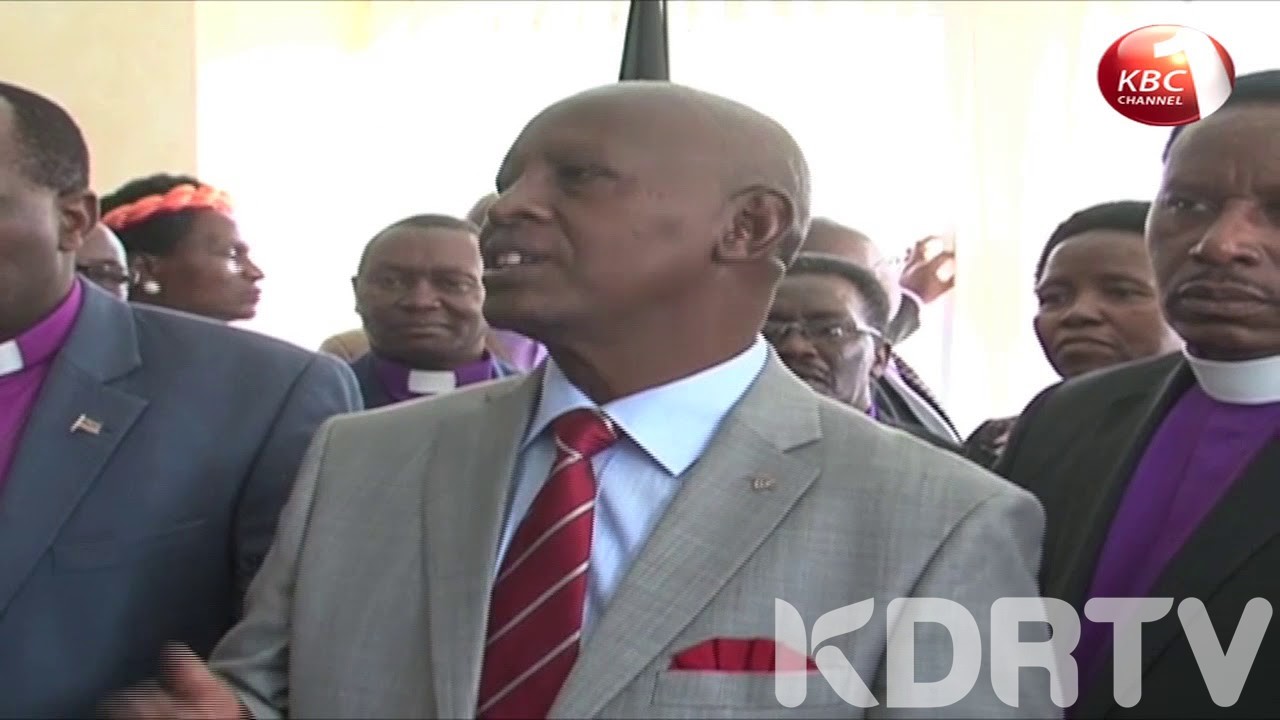 People Daily reported on Thursday, January 23 that the county chief said he is regretting his resolution to support the Jubilee deputy party leader despite a recurrent plea by president Uhuru against early campaigns that he said are a great challenge to development

Kahiga who became the governor after his boss Wahome Gakuru died in a road accident in November 2017, was speaking during an interview at a local radio station

Kahiga said that he had been duped to believe that the DP trips in Nyeri had a blessing from the head of state.

“DP Ruto has been in Nyeri many times and I have been attending his functions as the county governor. I have, however, come to realise that things are totally different from what I initially thought,” he said.

President Uhuru Kenyatta met governors from Mt. Kenya on Friday, January in what seems like his efforts to recover political might in the region

Some of the governors who met the head of the state include Anne Waiguru (Kirinyaga), Kiraitu Murungi (Meru) and Ndiritu Mureithi (Laikipia), Mwangi Wa Iria (Murang’a), Francis Kimemia (Nyandarua).