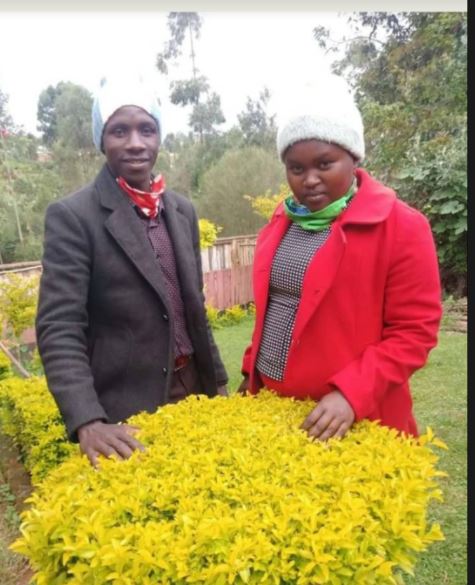 Kisii musician Embarambamba may have blown just the other day but the guy has been around for some time now.

The musician first made headlines when videos of him doing all manners of shenanigans including jumping on top of cows, people and even plants.

Many people concluded he is not okay upstairs with quite a number believing he is always on drugs whenever he shoots his videos.

Well, his antics not only end in his videos but also whenever he goes including on interviews on a number of various local TV stations. 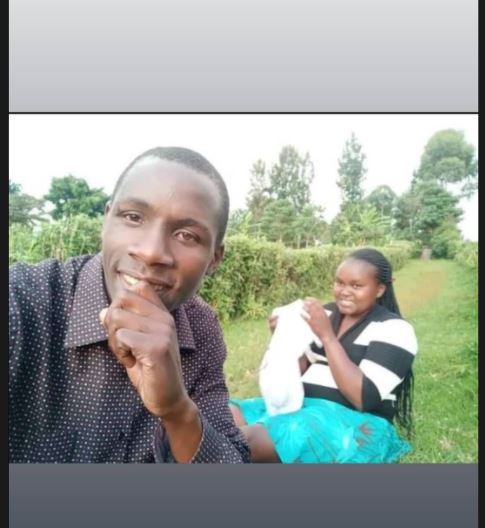 Quite a number of people have been wondering why a grown man like him would be jumping up and down all in the name of music.

Some even wondered how he runs his house now that he had earlier own disclosed that he has a wife and children.

It should be noted while appearing on an interview with TUKO.co.ke, Embarambamba said he is a married man with a lovely wife who respects him and supports him in many ways including washing his dirty suits.

Many people were aware of his marital status but not one had been lucky to see his wife. 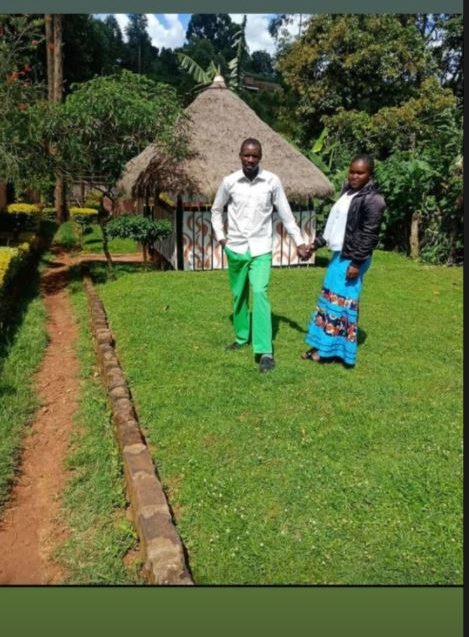 However, Kenyans and most people in the aforementioned group were recently given a rare treat after photos of who is believed to be Embarambamba’s wife emerged online.

In one of the photos, Embarambamba and the lady are seen holding hands.

In yet another captivating photo, the two can be seen smilling at the camera as he takes a selfie.

Photos of Embarambamba and the lady warmed the hearts of many people who concluded the lass could be the lucky one who holds the key the musician’s happiness.