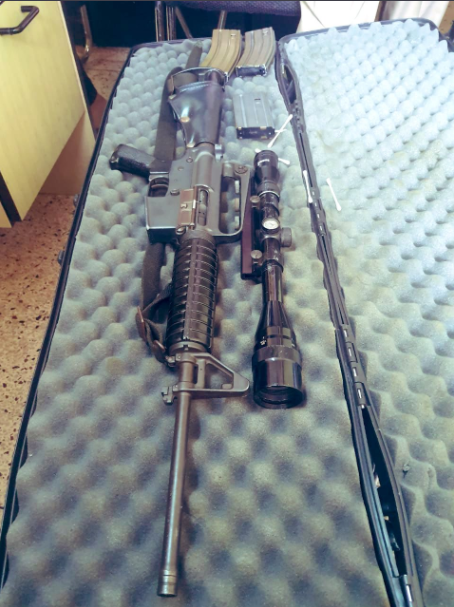 Detectives from the Directorate of Criminal Investigations (DCI) are currently combing some parts of Dagoretti Corner after a mother and her daughter were arrested with heavy machine guns and ammunition.

KDRTV.co.ke understands the mother, identified as Goretti Mwihia and her daughter Joyce Muthoni  Mwihia were arrested on Wednesday, April 14, during an operation let by officers from the Anti-Terror Police Unit.

During the afternoon operation, the officers recovered a cache of sophisticated arms and ammunition suspected to have been sneaked into the country for terror activities.

Police reports indicated that the mother and her daughter both hold dual citizenship and have been residing in Racecourse area, near Dagoretti Corner. 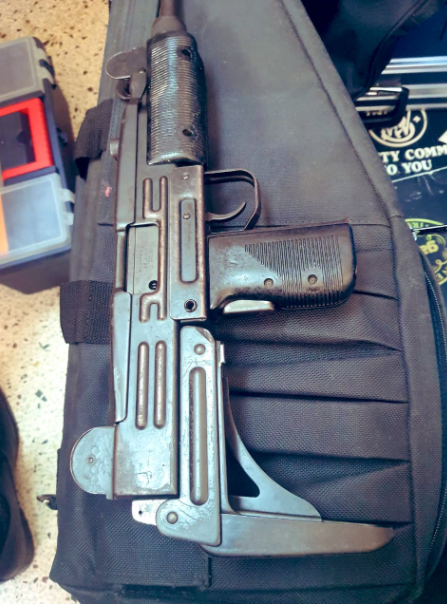 The detectives recovered dangerous weapons such as an M4 sniper rifle, with an effective range of 500 metres.

The officers also recovered four pistols and a close-quarter Uzi automatic submachine gun which is capable of firing over 600 bullets per minute.

An assortment of over 3,700 rounds of ammunition of different calibre was also recovered with experts hoping to conduct a ballistic examination.

The arrests and the recovery of the weapons caused a melee online with many Kenyan wondering who the lady and her daughter were and what they intended to do with the weapons. 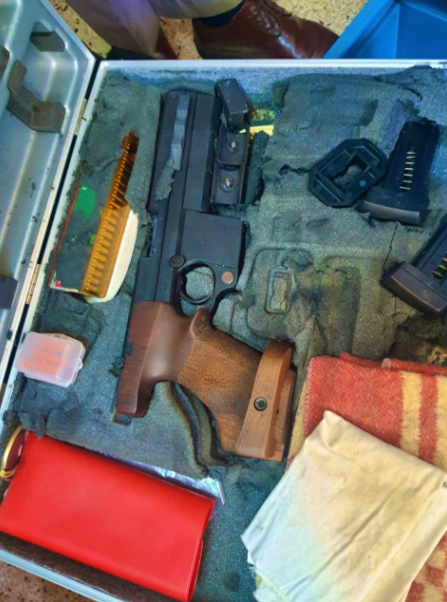 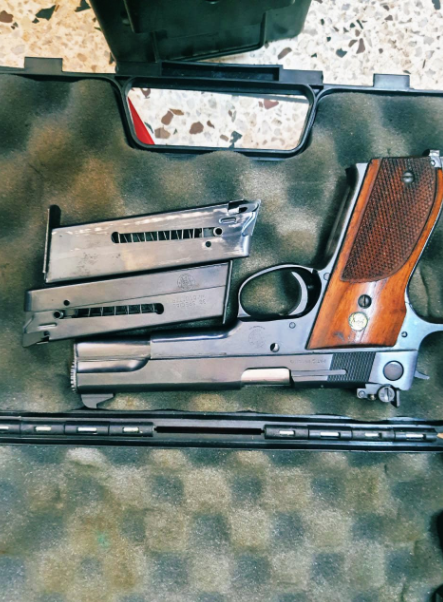 While some called for their immediate jailing, others passed it as a ploy to divert Kenyans’ attention from pertinent issues affecting their government.

This comes just days after Kenyans took to social media to urge IMF not to extend another loan to the Kenyan government.

Twitter erupted with many Kenyans wondering why the government has a huge appetite for loans which they have been squandering.

The IMF had approved yet another loan for Kenya worth billions and this did not settle well with netizens.