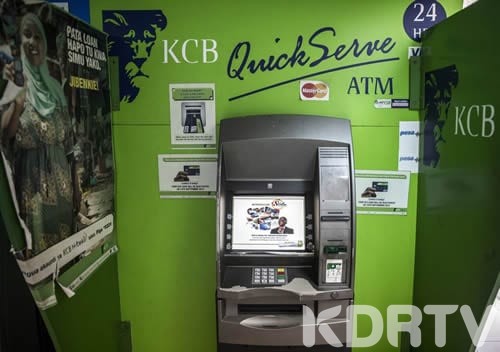 Police in Machakos are investigating an incident in which five of their colleagues were caught stealing money from a KCB Bank ATM.

The culprits were caught right in the act after using super skills to open the machines.

According to a police report, a guard manning the bank raised alarm after he busted them ransacking the ATM. Police officers came to the rescue and recovered KSh 268,000 from the suspects.

“…Upon conducting a search, Ksh. 100,000 was recovered from the motor vehicle dashboard and another Ksh. 168,600 from Julius Mwalili which had been hidden inside his socks and which he failed to account for. Also recovered was one prisons beret,” reads part of the police.