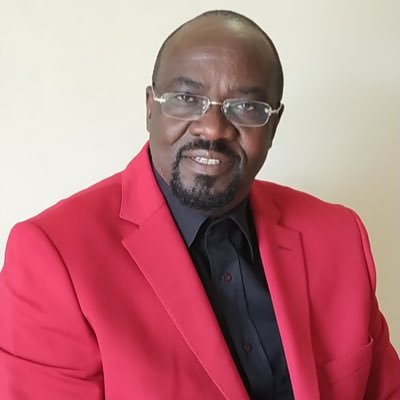 The seasoned policy adviser said Raila’s agenda that focuses on prosperity, investment, and the people’s welfare is what a majority of Mt. Kenya people believe in therefore gives him a better chance than any other candidate.

Kagwanja compared Raila with Mwai Kibaki saying Mt Kenya has been badly damaged by the pandemic and are looking for someone who will help revive their businesses.

“We had never seen Kibaki campaign vigorously, but he did it and the headlines thereafter referred to him as the ‘New Kibaki’,” he said.

“I can say the same about Raila. This is a new Raila Odinga. He talks about the language of unity and economy.”

The strategist further said that Raila’s Ksh 6,000 stipend for the unemployed is not new but was a great idea to sell in Mt Kenya.

“Take, for example, the idea of providing Ksh6,000 for unemployed youth.

“The unemployment fund is not a new idea in the world. It is what has made America survive through the pandemic better than many other countries. It is not a fund that is equivalent to a salary,” he said.

“It is what you get as you survive looking for a job – a lifeline, to enable you to move from one place to another. When you get a job, you are taken out of it. It is countering capitalism that leaves you with nothing.”

Kagwanja also opined that Raila’s message of hope would counter Ruto’s hustler narrative, which is reportedly based on class divisions. Ruto, he argued, has been centering his politics around the youth.