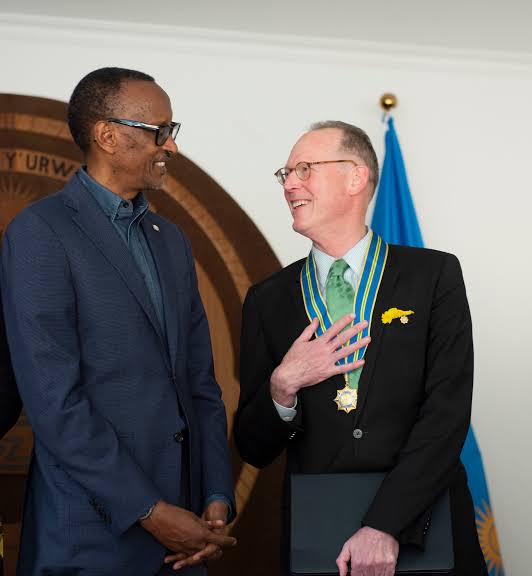 Rwanda President Paul Kagame is mourning the death of Professor Paul Farmer. Paul Farmer was Kolokotrones University Professor and chair of the Department of Global Health and Social Medicine at Harvard Medical School. 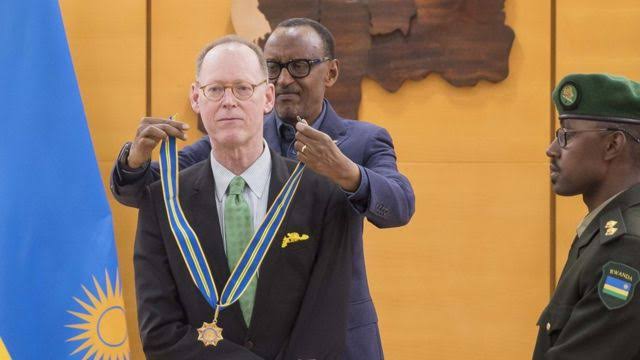 Additionally, he was chief of the Division of Global Health Equity at Brigham and Women’s Hospital in Boston, and co-founder and chief strategist of Partners In Health.

“It is hard to find the words to express the sad news of the passing of Paul Farmer – the person, the Doctor, the philanthropist. He combined many things hard to find in one person.”

Paul further added that  the weight of his death is in many ways personal, to the country of Rwanda. Farmer have fvd contributed a lot in Rwanda and the people of Rwanda will forever celebrate him.

Dr Paul Farmer helped more than 12 countries in Africa. He however, formed partners in health that collaborate with government to those in need. Paul died aged 62 from an acute cardiac event while he was sleeping. 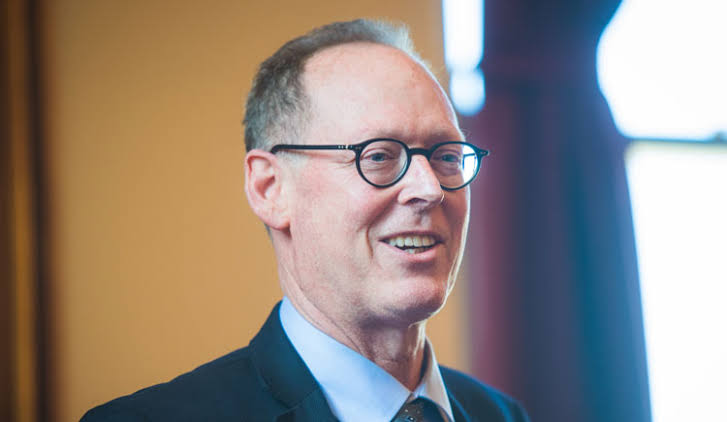 Dr Paul Farmer resided in Rwanda. He was profiled in Tracy Kidder’s best-selling book, “Mountains Beyond Mountains: The Quest of Dr Paul Farmer, A Man Who Would Cure the World.”

Paul was also an author of several books such as In the Company of the Poor: Conversations with Dr. Paul Farmer and Fr. Gustavo Gutiérrez, Reimagining Global Health: An Introduction, and To Repair the World.

Rwanda and Africa in general have lost an important person.