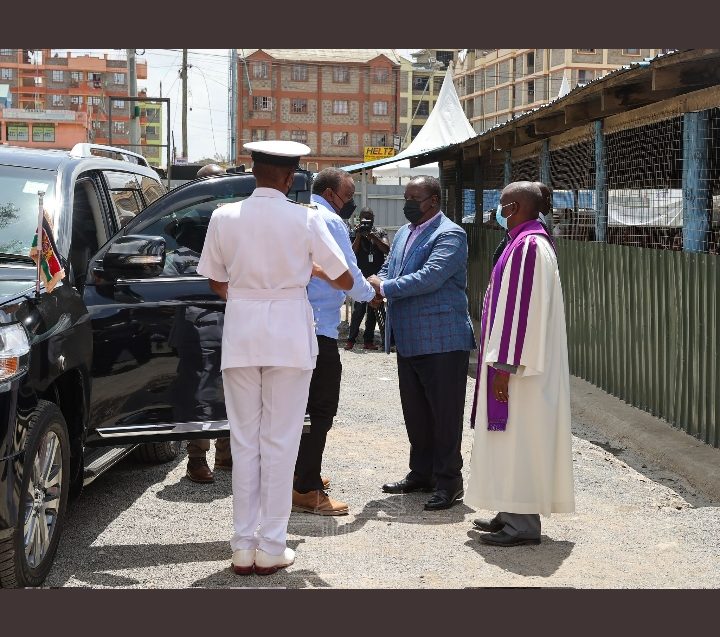 However, President Uhuru Kenyatta today has repeated his call for peace in the country during the campaign period.

As Kenyans are getting ready for elections, President Uhuru Kenyatta urged them to maintain peace and love each other.

“Kenya hii hakuna mmoja wetu ataihama, we are here to stay, it’s our responsibility to protect it & live with each other in peace,” said Kenyatta.

The president also condemned the attack that was witnessed during Raila’s visit in Rift Valley where his chopper was destroyed by violent youths.

However, since the incident happened, seventeen people have since been apprehended ensuing the attack that targeted Odinga’s helicopter.

Morever, Uhuru urged Kenyan leades who will be defeated to accept the defeat and wait for the next five years to vie again.