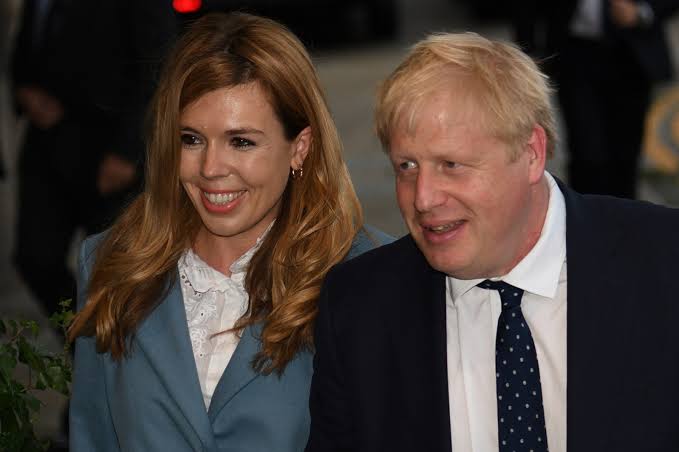 Prime Minister Boris Johnson and Chancellor Rishi Sunak will be fined regarding the 2020 lockdown parties at Downing Street.

However, Johnson is the first serving prime minister of the UK to be fined for breaking the law.
According to the Metropolitan Police Service, His fine is associated to a party for his birthday on 19 June 2020. 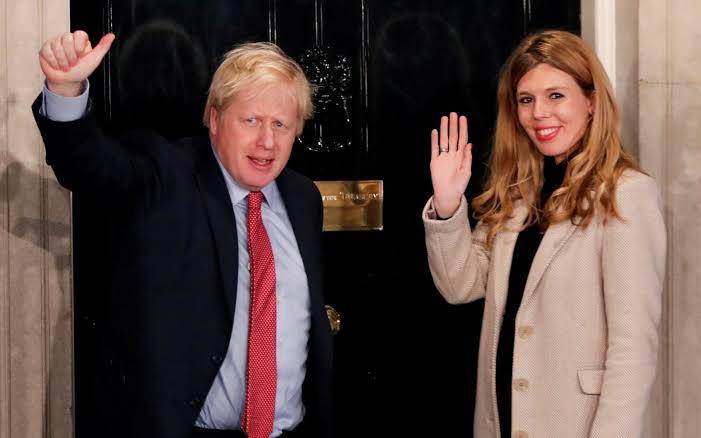 Prime Minister of UK Boris Johnson and the wife

On the other hand, he will not be the only person fined. His wife, Carrie Johnson will also be fined.
It is not clear how much the Prime minister will be charged. Nonetheless, Speaking to the BBC, Adam Wagner says: “If you organise a gathering for over 30 people in a public place or in a private dwelling you can be on the hook for £10,000,” adding, “If you attend one of those gatherings it can be £850.”

He says the more likely amount in the prime minister and chancellor’s case is a fine between £60 and £200.

Consequently, labour leader Sir Keir Starmer asserts that the PM and Chancellor often fabricated to the British public and should withdraw.

On his defense, conservative MP Roger Gale – who had called for the PM’s resignation – said this is not the time to “unseat” him because of the ongoing Ukraine and Russia conflict.

Nonetheless, an individual can get more than one penalty – and the amount doubles for each fixed-penalty notice received.

Also read List of Politicians Who Accompanied Raila to UK

According to Wagner, if PM Boris Johnson was administered with six fines he could be asked to pay over £10,000