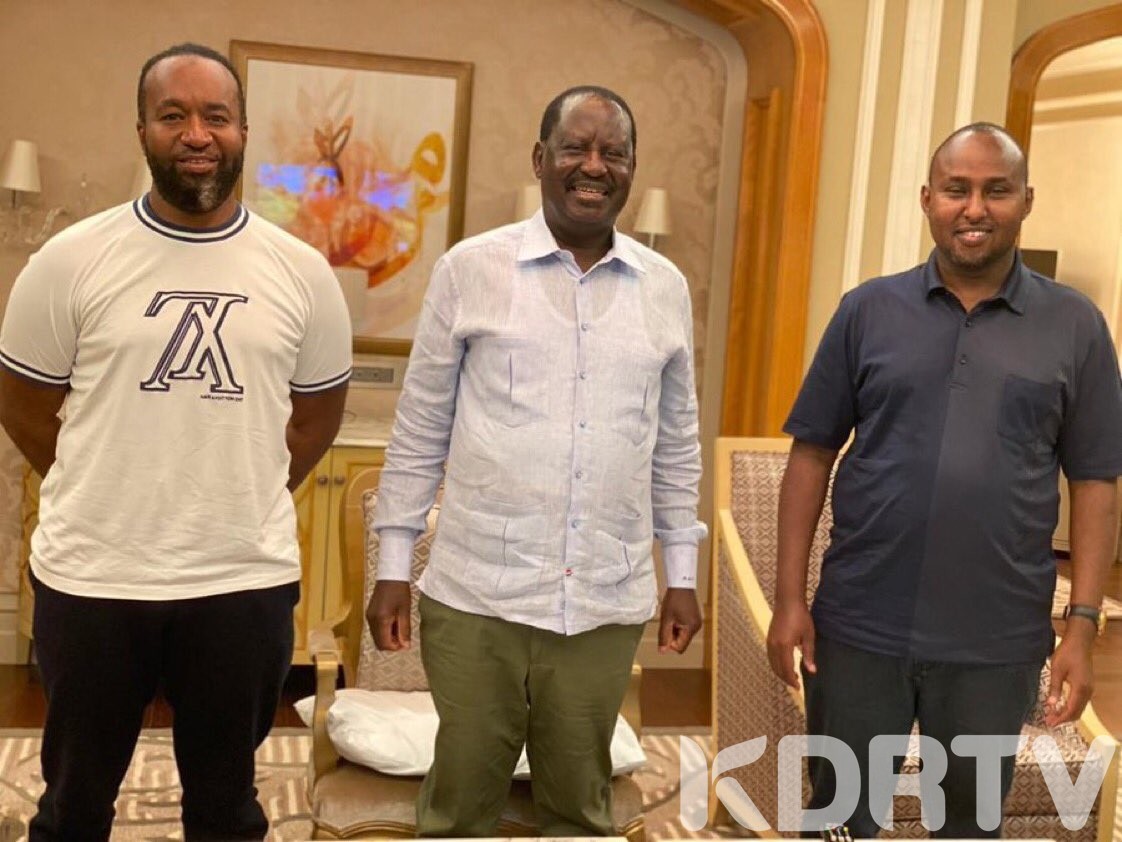 Raila, who jetted back into the country from Dubai on July 13 after a surgery has been told to spend more time in the sunshine. Nairobi is currently very cold and hence the move to the coast where he is expected to stay for weeks until the weather conditions in Nairobi change.

ODM Chairman John Mbadi told a local daily that the former Prime Minister is ok and only taking a rest after the surgery.

Read Also: Herman Manyora: Why Raila Will Beat Ruto Hands Down in 2022

Raila has not made a public appearance since jetting back from Dubai. Only close family members and political allies have been allowed to see him at his Karen residence.

However, he made a surprise appearance in a virtual meeting between Mama Ida Odinga and Kenya Film and Classifications Board (KFCB) boss Ezekiel Mutua on Thursday. Ida is Dr Ida Odinga Library, Research, Innovation and Resource Centre in Homa Bay County. Raila briefly addressed the meeting and told the attendees that he supports the project.

Dr. Ida Odinga Library, Research, Innovation & ICT Resource Centre will be a centre of excellence in identifying and nurturing talents from Kenya, Africa and the globe. KFCB and KBC have partnered to support the project under the Sinema Mashinani and Studio Mashinani programs. pic.twitter.com/lrKApQUx3L

There has been a lot of speculation on social media concerning the AU envoy’s health. However, the family has maintained that he is doing well after what they describe as a minor nerve surgery in Dubai. It will take some time before Kenyans see Baba in public.