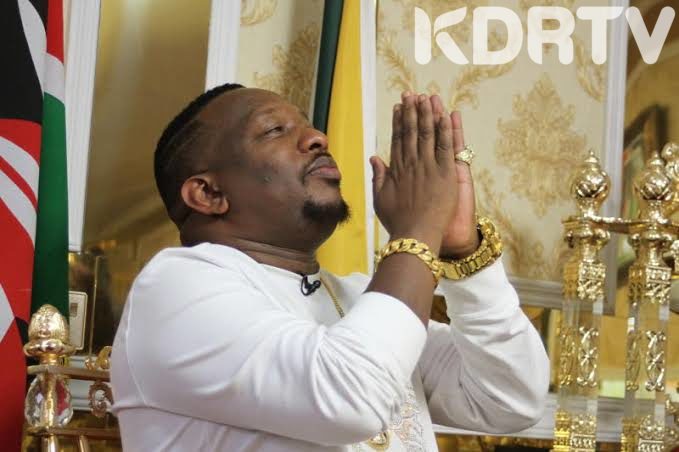 Sonko has been in and out of court for a number of cases aimed at halting his political bid. Few days ago, the Director of Public Prosecutions (DPP) Noordin Haji had pledged to halt Mike Sonko’s bid for the Mombasa gubernatorial seat. 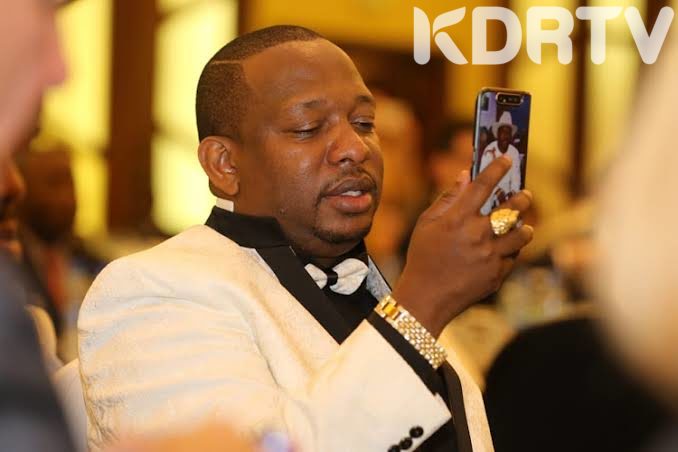 On the other hand, the human right groups have also dwelled their worries over his candidature.

However, acknowledging to all reports leveled against him, Sonko has defended himself. Sonko  said that he is innocent until proven guilty by the court of law.

Recently, the former Nairobi Governor Mike Sonko is now free to contest after the High Court vetoed a request by two voters to bar his candidature.
However, the voters wanted the agency not to receive and process his nomination papers.

“I have considered this matter carefully. The court is aware of like matters filed in the High Court in Mombasa and in Eldoret. There is also an expanded Bench to be empanelled by the Chief Justice. As a result, it is only prudent that this matter be forwarded to the Chief Justice for purposes of empanelment so as to have prudent use of the limited judicial time,” Mrima directed.

On this matter, the voters contended that the former Nairobi governor Mike Sonko is inappropriate to clench any elective post.

The petitioners cited that Sonko had failed to validate the principles of integrity, translucence and accountability when he was the governor.