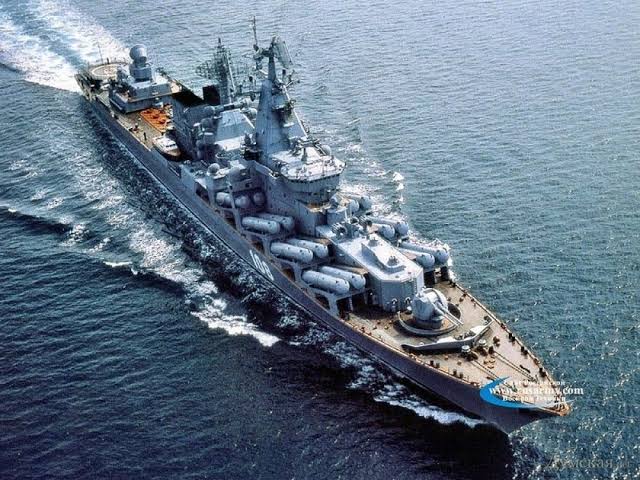 Moskva, the flagship of Russia’s Black Sea Fleet, was being dragged to port when “stormy seas” prompted it to sink. 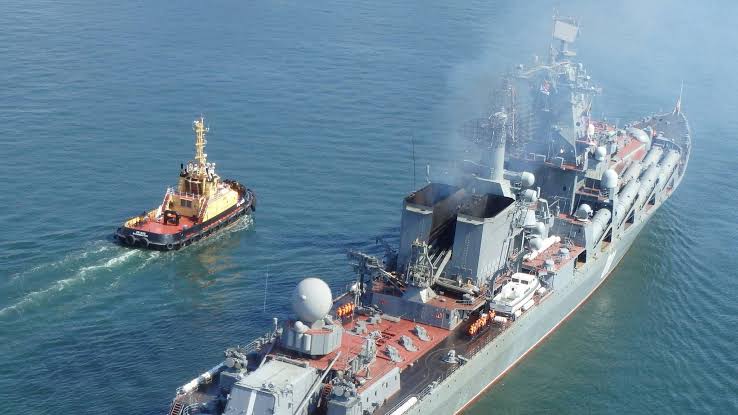 Kyiv says its missiles had hit the warship. On the other hand, Moscow has not yet announced any attack. It is believed that Moskova sank after a fire.

The flare resulted in an explosion of the warship’s ammunition, Russia says, adding that the whole crew were later withdrawn.

After saying originally the warship was afloat, late on Thursday Russian state media broke the news that the Moskva had been lost.

“While being towed … towards the destined port, the vessel lost its balance due to damage sustained in the hull as fire broke out after ammunition exploded. Given the choppy seas, the vessel sank,” state news agency Tass quoted the Russian defence ministry.

Ukrainian army officials said they blew the Moskva with Ukrainian-made Neptune missiles – a weapon built after Russia’s annexation of Crimea in 2014, and the naval danger to Ukraine in the Black Sea grew.

A senior Ukrainian official said as many as 510 crew could have been on board the Moskva. Nonetheless, the 510-crew missile cruiser was a symbol of Russia’s military power, leading its naval assault on Ukraine.