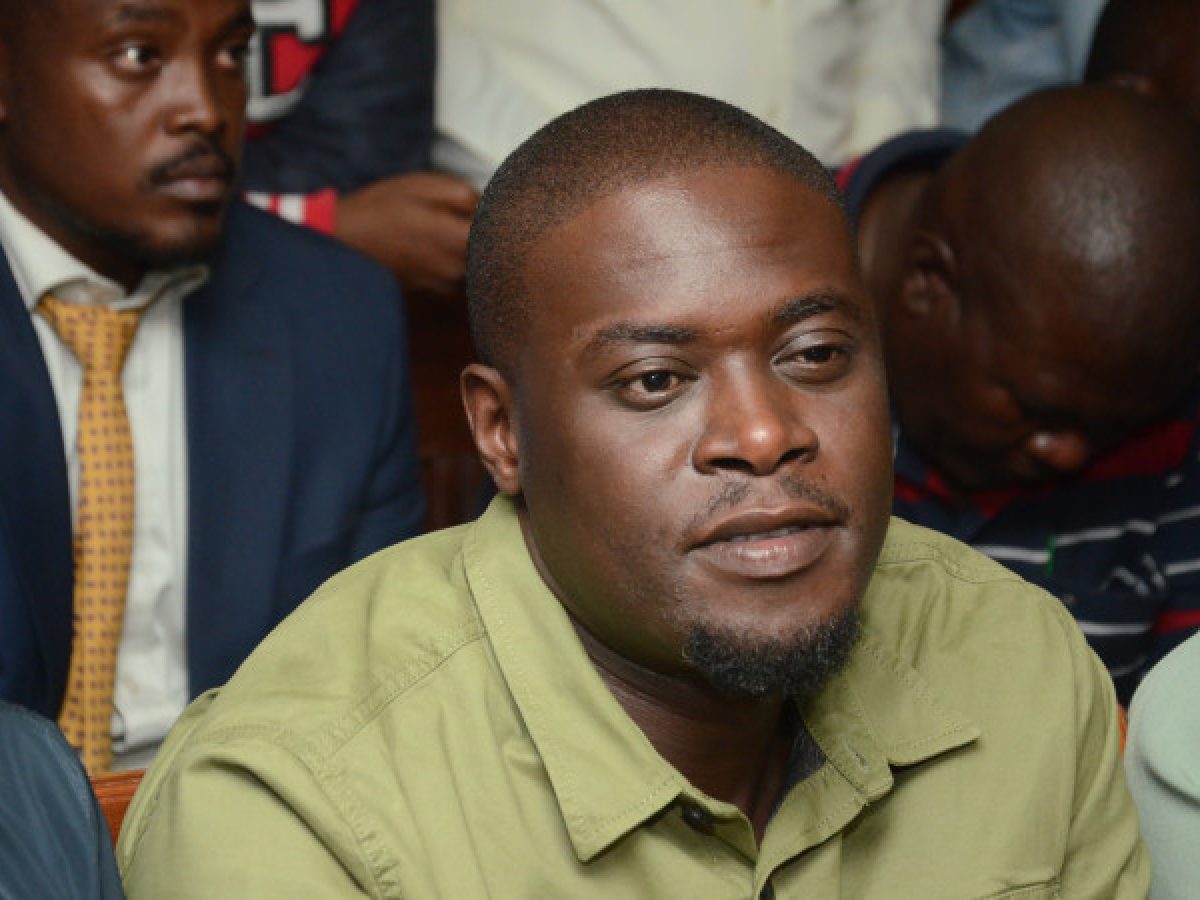 The Nairobi Senator Johnson Sakaja has been on the spot after several questions on the authenticity of his degree certificate. Recently, Uganda’s inspector general of police Martin Okoth Ochola has commenced investigations into Senator Sakaja’s Teams university degree controversies. 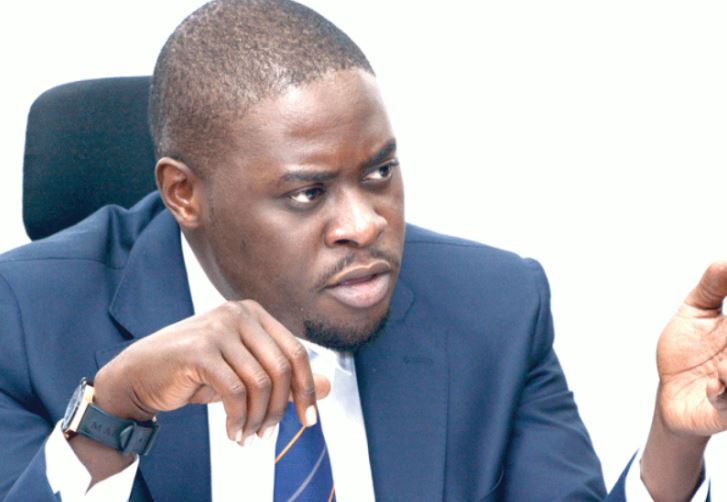 However, the National Council for Higher Education (NCHE) Executive Director Mary Okwakol in a letter to the Commission for University Education cited that they have stopped the investigation on the matter following the latest move by the police Inspector general.

“NCHE commenced investigations in order to determine the authenticity of the Bachelor of Science in Management (External) degree awarded to Sakaja Johnson by Team University,” the letter from NCHE read dated June 29.

“However, prior to completion of our investigation, the Inspectorate of Government (IG) has commenced investigations into the same matter, hence superseding our action. The purpose of this letter is, therefore, to inform you of the above development and to advise that a final position will be availed once the investigation by the IG is concluded.” read NCHE.

Before Sakaja could be cleared by the IEBC, the Commission for University Education CUE had tasked the National Council for Higher Education NCHE to probe the authenticity of Senator Sakaja’s degree.

The press release came a day before the CUE said Sakaja’s degree is not qualified for concession .
According to the commission’s Chief Executive Officer Mwenda Ntarangwi, the Senator and NCHE failed to get them necessary documents to prove Sakaja acquired his degree the way he is supposed to.

Also read Sakaja’s Distress Continues As Dennis Wahome Moves To Court To Block His Bid
“Based on these findings and in compliance with the ongoing provisions of sections of The Universities Act, 2012, Part XI of The Universities Regulations 2014, The Universities Standards and Guidelines, 2014, and the Standards for recognition and Equation of qualifications and granted the disclaimer in the certificate of recognition issued, the Commission has come to the m inescapable decision to that the purported degree certificate of Bachelor of Science in Management (External) is ineligible for recognition,” the letter state.

Subscribe to watch latests videos
In this article:Sakaja, TEAM degree