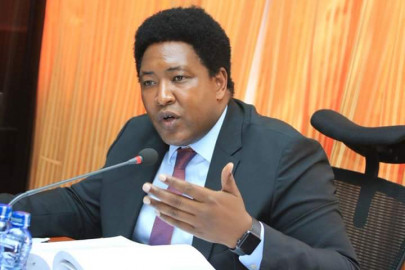 A woman has sued Narok Senator Ledama Olekina over child support claiming the popular lawmaker has neglected his child.

Esther Wanjiru Gatume, 27, wants the Ole Kina compelled to pay Sh200,000 monthly upkeep for her one-year-old son she claims was born out of their relationship with the senator which lasted only a few months.

READ ALSO: Why Juliani Is Now Paying Dearly For Sharing About His Love For Lilian Ng’ang’a On Standard Media Interview

Through her lawyer Kephar Ojijoh,Wanjiru claims that the senator impregnated her in the midst of their fling in 2020 but then cut communications completely after she informed him she was pregnant.

According to court papers, the woman says the minor was born on October 20, 2020, adding that the lawmaker cut off communication with her after she told him she was pregnant.

She claims that they met in September 2019 and thereafter they were in an intimate relationship for some time before siring the son. 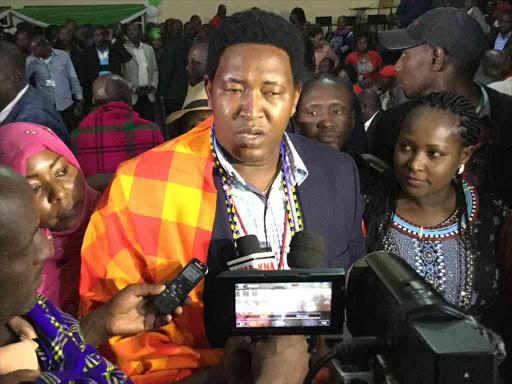 “When I conceived and realized I was pregnant, I immediately informed the respondent that he was going to be a father. But to my dismay and utter shock the respondents cut off communication with me,” laments the woman.

She went on to say that even after the child was born, she informed the politician but he still went silent on her.

“I was left with no other choice but to settle all the cost and bills during the pregnancy, scans, birthing without any involvement or assistance of the respondent,” she says.

The woman, who presented medical bills and other necessary documents to court, shared her demands in court insisting that the senator should be paying her Ksh 200,000 monthly to meet her needs.