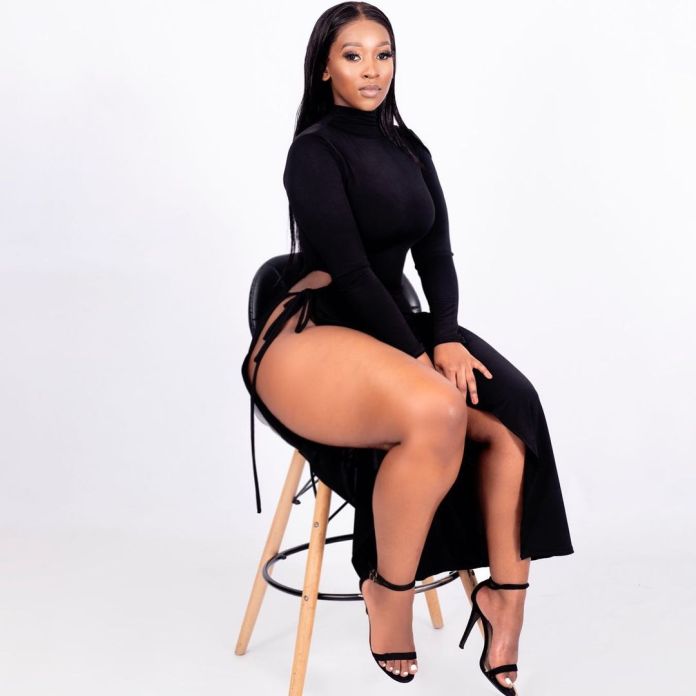 A woman behind the ugly controversy surrounding presidential aspirant Mukhisa Kituyi has finally addressed the saga.

Word had it that it was his mpango was kando who leaked it after the former minister failed to pay her Ksh 1 million.

But speaking in an exclusive interview with Standard Media, Siphungu, a South African journalist, said she didn’t know who Kituyu is and has never even been in Kenya.

“I have never been to Kenya, or even heard of this politician [who people are linking me to]I fail to understand why they used my picture to claim I leaked the politician’s video. I have no idea at all,” she said. 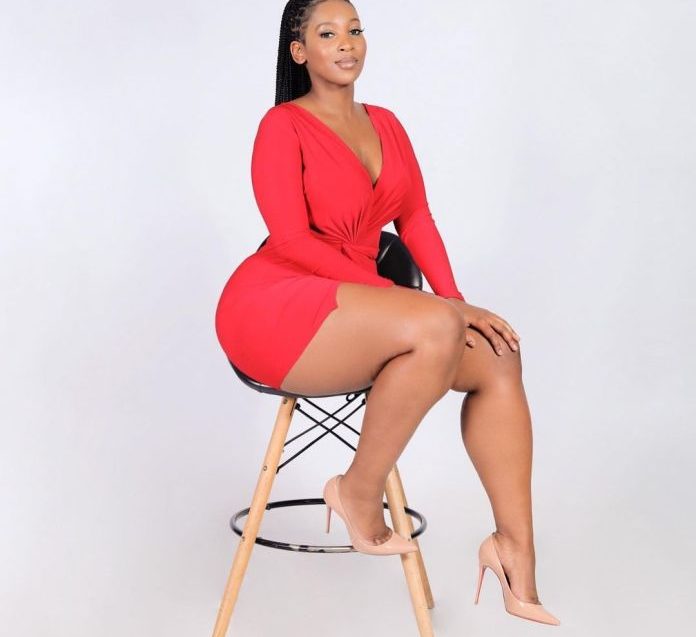 Aside from journalism, the curvy lady is also a fashion model and a social media influencer with a following of 338,000 on Instagram and 140,000 on Twitter.

She recently won an ambassadorial deal with one of the leading global betting companies. She’s also a sports anchor on Super Sports.

The viral video was shared early last week and Kituyi quickly confirmed it was a fake video from his competitors to derail his 2022 presidential campaign.

“This video seals the fate of Dr. Mukhisa’s ambition and he won’t heal from it because it has really tainted his image as a person and it will be a herculean task to overcome this test” said one famous politician from the western region who didn’t want to reveal his identity.