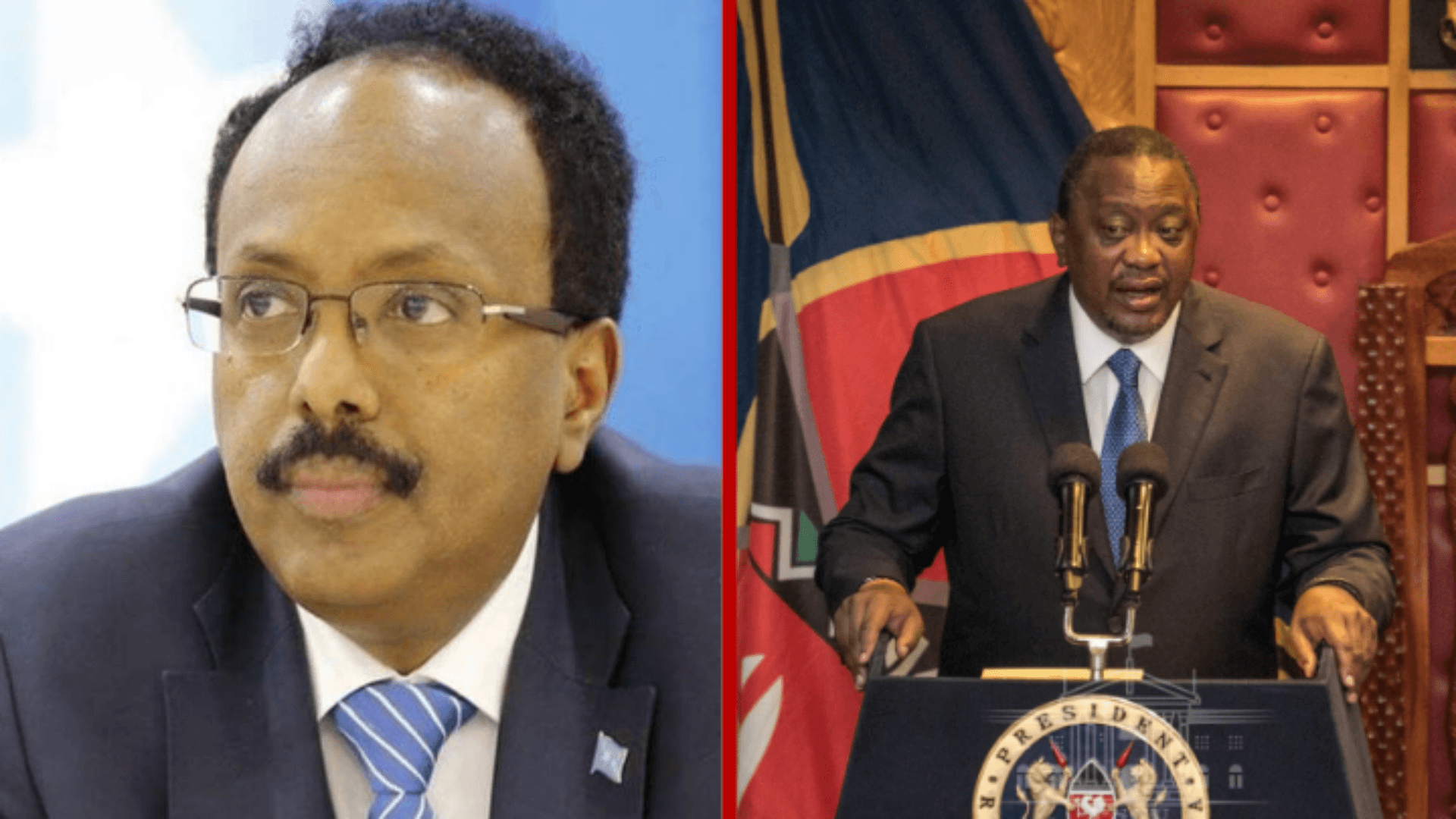 KDRTV NEWS: There is a positive signal that Kenya and Somalia are set to revive diplomatic ties after the countries agreed to reopen their embassies.

Somalia has urged Kenya to reopen its diplomatic mission in Mogadishu after it was closed following frost diplomatic ties.

The Somalian Ministry of Foreign Affairs and Internationa; Cooperation in a statement said that Mogadishu will reciprocally re-open its embassy in Kenya to revive full diplomatic relationships.

“The resumption of full diplomatic relations will be a positive start to the commencement of bilateral discussions between the two nations,” the ministry said in a statement issued on Saturday evening.

The move by Somalia came after Kenya re-opened its airspace for Somalian flights and announced its dedication to restore and accelerate diplomatic, trade, and people-to-people relations for the prosperity of the two nations.

Somalia said that the move taken by Kenya to reopen its airspace was a positive indication of the commitment to commence negotiations aimed at full restoration of diplomatic ties.

Mogadishu has sought the formation of a joint committee to work out strategies to fully restore diplomatic relations between the two neighboring countries.

KDRTV notes that Somaia suspended diplomatic ties with Kenya in December 2020 after it accused Nairobi of persistently breaching Mogadishu`s sovereignty which Kenya dismissed.

Somalia revied diplomatic relations with Kenya on May 5th following intervention by Qatar.

KDRTV understands that a Kenyan aircraft believed to have carried 6 crew was brought down by Somalian force while landing in Bardale.

Reports indicated that the Somalia Forces could have brought the plane down mistakenly.

An African Express air plane crashed in Bardaale ,killing all those on board.   as the locals counted five died bodies at the side of the crash.#Bardaale pic.twitter.com/gP7DxtKceh

Sources hinted that the plane could have carried miraa to the town.

KDRTV establishes that the border dispute between Somalia and Kenya is the origin of the frost diplomatic ties,

Somalia has since taken Kenya to the International Court of Justice at the Hague over the border dispute.

However, currently, both countries seemingly are dedicated to restoring their diplomatic ties despite the previous encounters between them.