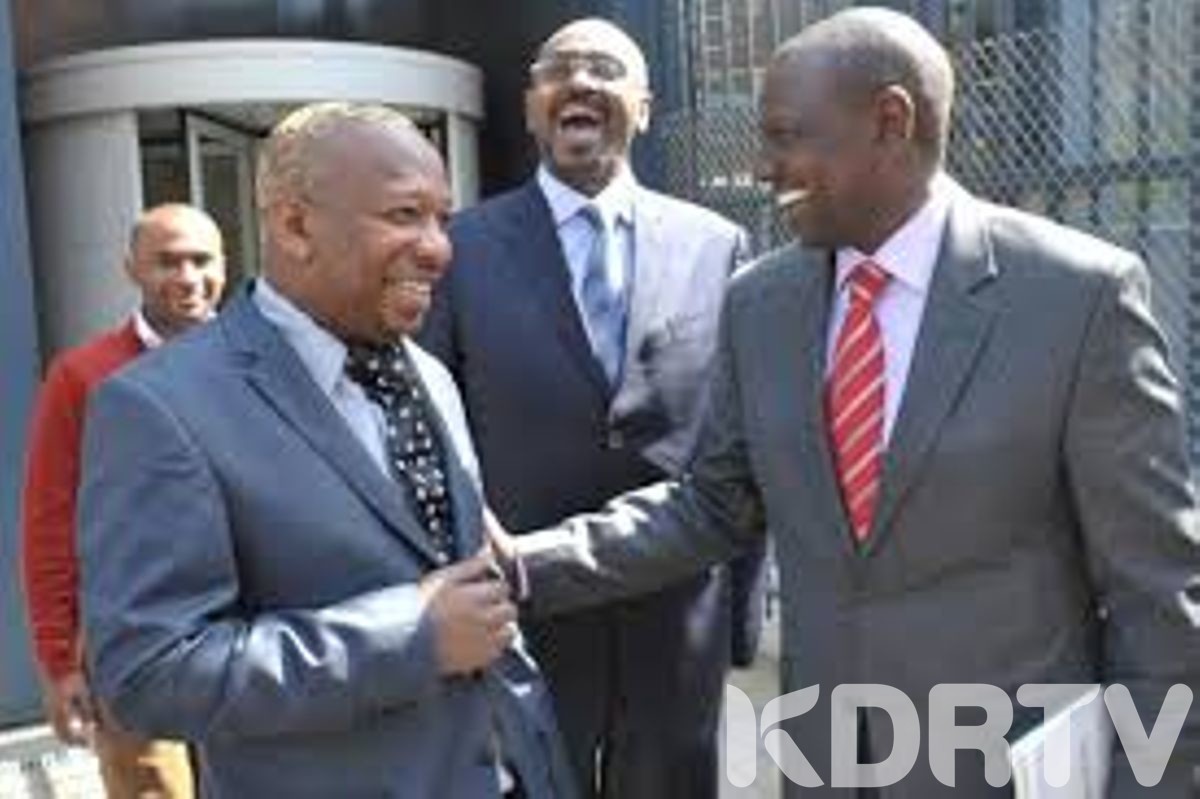 Speaking at the Kambi Kuku chicken auction in his Uasin Gishu backyard on Friday, Ruto said that Sonko will overcome his current predicament.

“Sonkoree is facing challenges but those will pass.” the DP allegedly said as quoted by Daily Nation.

Ruto’s allies have claimed severally that the Director of Criminal Investigations (DCI) and Ethics and Anti-Corruption Commission (EACC) have weaponised the war on corruption to weaken the DP’s presidential bid.

On Saturday. Elgeyo Marakwet Senator Kipchumba Murkomen, said that only governors allied to the DP are facing corruption charges. Apart from Sonko Kiambu Governor Ferdinand Waititu and Samburu’s Moses Lenolkulal are also facing charges in court and have been barred from office.

“Governors have been intimidated that if they don’t toe the line in supporting BBI and the handshake they are arrested, charged and removed from office,” Murkomen said during a goat auction in court.

Soon and very soon we shall have a return of imperial provincial administration with governors answerable to county Commissioners. It may be hard to remove devolution in the Constitution but it will be strangled to death in the pretext that someone is fighting corruption. pic.twitter.com/OjhZo2E1Ta

The Senate Majority leader, who is part of a team of lawyers representing Sonko,  further said that arresting governors and barring them from their offices is threatening devolution.

Read Also: Sakaja: I am Ready to Replace Sonko as Nairobi Governor

“Devolution is under threat, soon counties will be closed. Three governors are being told not to set foot into their offices. It’s no joke. Devolution will be run from the offices of the DCI and EACC, ” he said.