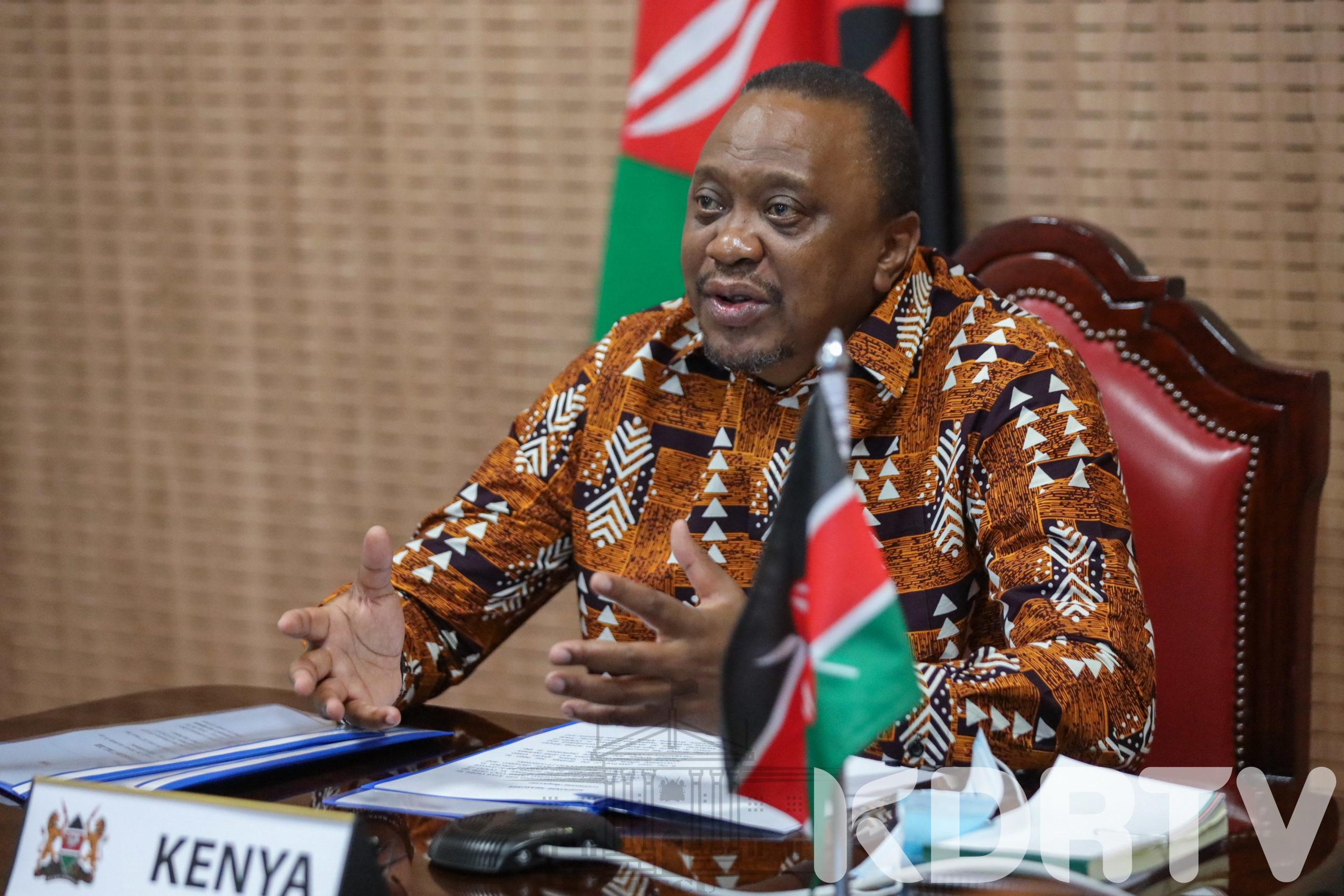 The first four cases were reported at the House on the hill on June 11. Three days later, a local daily reported that at least 15 more people had tested positive for the dreaded virus.

The government opted to totally lock down the seat of power as one of the measures to curb the deadly pandemic. Employees who reside within the State House and their families are not allowed to leave the premises. They are now depending on a truck to deliver them with basic necessities from a local supermarket.

The President, @StateHouseKenya comptroller and Head of Public service had moved operations from State House to Harambee House, a building next to PSC. With 10 people testing positive next door. Expect more measures. #COVID19KE pic.twitter.com/tmDtxLxIrS

President Uhuru Kenyatta has also shifted to Harambee House where he is said to be working under tight security. Last week, Uhuru delivered his 9th address on COVID-19 at Harambee House. The previous seven had been delivered from State House.

Uhuru also attended the Jubilee Parliamentary Group meeting at KICC on June 22. The previous two PG meetings had been held at State House.

Before confirmation of COVID-19 cases, State House had been a hive of activities with Labour Day Celebrations, Madaraka Day and political meetings being held there. Governors attended a meeting a day before the results on State House workers were revealed.

A section of State House employees is now working from KICC, NHIF and Harambee Annex. Most of the employees have also been told to stay at home.