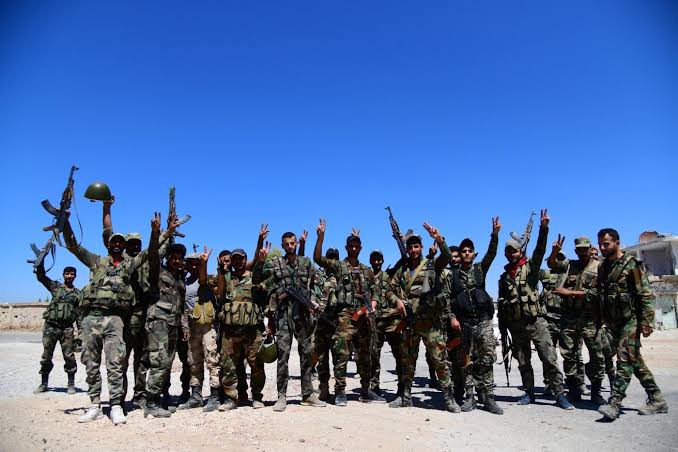 Ukraine and Russian war has been all over the news for the past one month. The two countries have been fighting without any of them surendering. 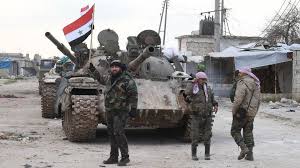 Ukraine has done its best not to be defeated. On the other hand, Russia is doing everything possible to defeat them.

However, Russia mumbles that it has enlisted  16,000 soldiers from the Middle East to fight with its forces in Ukraine. 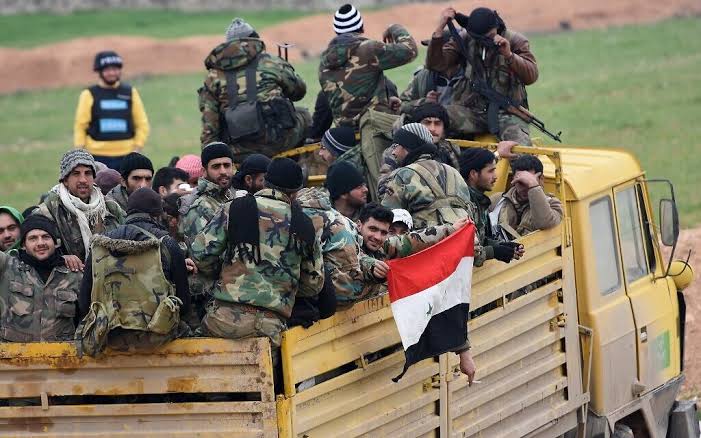 Nonetheless, social media in Syria has been engulfed with pleas and recommendations for people to join the Russian troops in return for up to $7,000 for fighting for them.

Before, young men from Russia have been sent in the frontline of the war to fight the Ukrainians. Most people in Syria are in need of money and this could be a chance to get the money after fighting for the Russians.

Nevertheless, preceding Syrian administration soldier has been offered thousands of dollars to fight in the war. The former soldier told BBC News Arabic that his country has shattered economy. This means hundreds of Syrians will be putting themselves forward. This will help them cater for their needs or that of their family if they go to war.