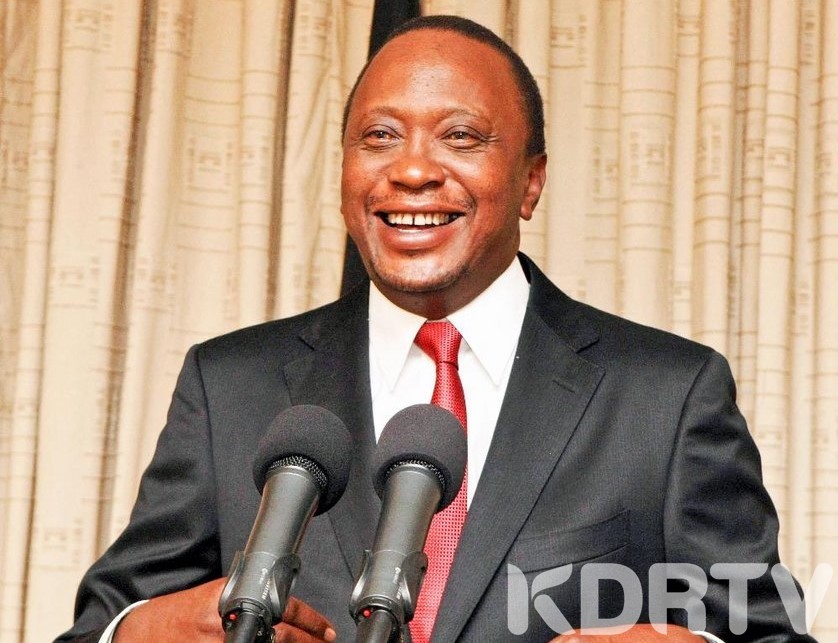 A section of Jubilee leaders have openly condemned the political unrest in the Mt. Kenya region pointing fingers to the President and urging him to take charge as the leader.

According to the leaders, the blame games and uneasiness witnessed in Central is as a result of President Uhuru’s failure to stand firm and give the directions to be taken.

For instance, the recent fracas and woes that have led to the division of Jubilee leaders into Tanga tanga and Kieleweke teams have been linked to the President and his Building Bridges Initiative(BBI) pact with Raila Odinga.

It is of no doubt that the Central Kenya has become a hot bed of politics as leaders in the same team engaged in fights and insulting utterances to taint and damage each other’s political careers.

“I believe this government has people who are aimed to split the Jubilee party and make governance impossible. It is the role of the President as the party leader to take charge and make things right in his back yard, Central Kenya,” said Kandara MP Alice Wahome.

READ ALSO: There Is No Gap In Central Kenya Leadership Uhuru Is Our Kingpin, Waiguru Blasts Detractors

The recent fight in church during a fundraiser opened up about the tunnels and wars that the Jubilee was facing as a party.

The fight distinguished DP Ruto allied politicians and those linked to the President.

For instance, the arrest of Ndindi Nyoro Kiharu MP there after wards ignited different reactions, with some pointing fingers at ODM leader Raila Odinga to have planned and aimed to scatter the Jubilee party.

The President together with Raila Odinga started the Building Bridges Initiative (BBI) that was aimed to break election monotony of violence and help the nation heal from a period of intense and violence elections.

However, majority of people in government were not happy with the move, terming it a plot to frustrate the pact between DP Ruto and President Uhuru Kenyatta.

“People like Ngunjiri Wambugu are ODM members but after the handshake they transported their hooliganism to Jubilee party and extended it to Mt. Kenya region. He has taken part in more than four disruptions of our meetings and he might be the person we should look out for,” said Mathira MP Rigathi Gachagua.

The competitiveness of the BBI and the Punguza Mizigo bill ideally adds salt to injury, with the Tanga Tanga leaders being put to shame.

Kirinyaga and Murang’a Counties are well known to be Jubilee strong holds, but the recent rejection of Punguza Mizigo bill has sealed the region and made it more divided.

At the same time, there are leaders associated to Jubilee including Kirinyaga Governor Anne Waiguru who has been in full support of the BBI and even advocating for a President from a different tribe come 2022 apart from Kikuyu and Kalenjin who have been dominant.

This shows that all is not well in the Jubilee party and Mt. Kenya as a whole since they have started embracing change.

With the President still the top of command, taking charge will mean pledging support to his party members and endorsing his DP for the 2022 pact or staying firm in the BBI and working with Odinga to deliver the agendas they plan to initiate.