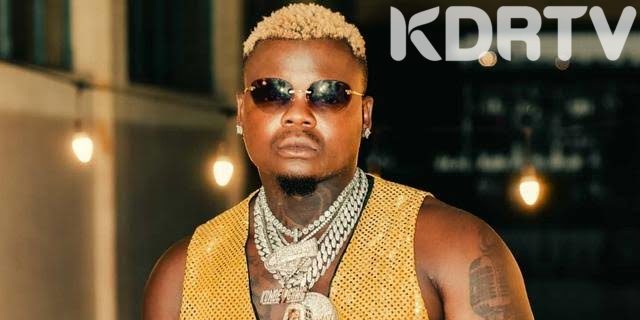 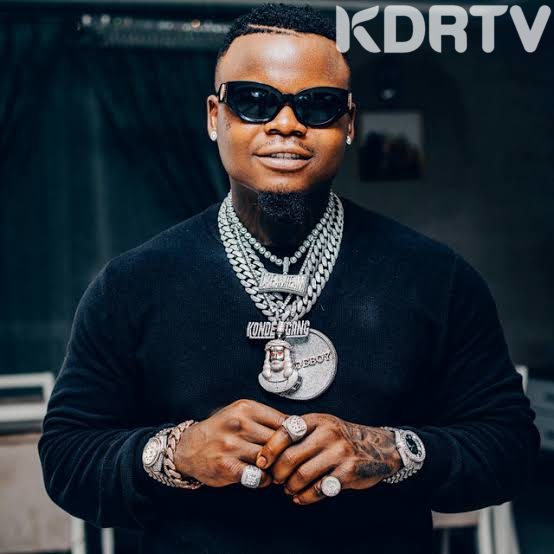 Harmonize was reported to the Police by Melamani who organized the event. Melamani Limited is a Kenyan entertainment and events promotion company that provides video streaming, arts promotion, music production, digital marketing. They reported Harmonize over performance row.

Consequently, Melamani Limited was not appeased with his performance in the country and decided to report him to the police.

According to the management, the Bongo star omitted a number of shows despite pocketing money.

Nonetheless, fans too were not contented with how Harmonize performed. Fans cited that they had paid much money and they deserved a better performance from the star.

Also read I Have Someone On My Mind- Tanasha Finally Gets A New Man After Being Dumped By Diamond
On the other hand, Harmonize was supposed to perform at various places including the Kenyatta International Convention Centre (KICC), Captains Lounge, and Cocoriko Club among others on Saturday.

At Captains Lounge, he was to perform for 1-and-half hours. On the contrary, he reportedly performed for five minutes, a thing that didn’t sit well with the promoter. This prompted the promoter to take him to the Police.