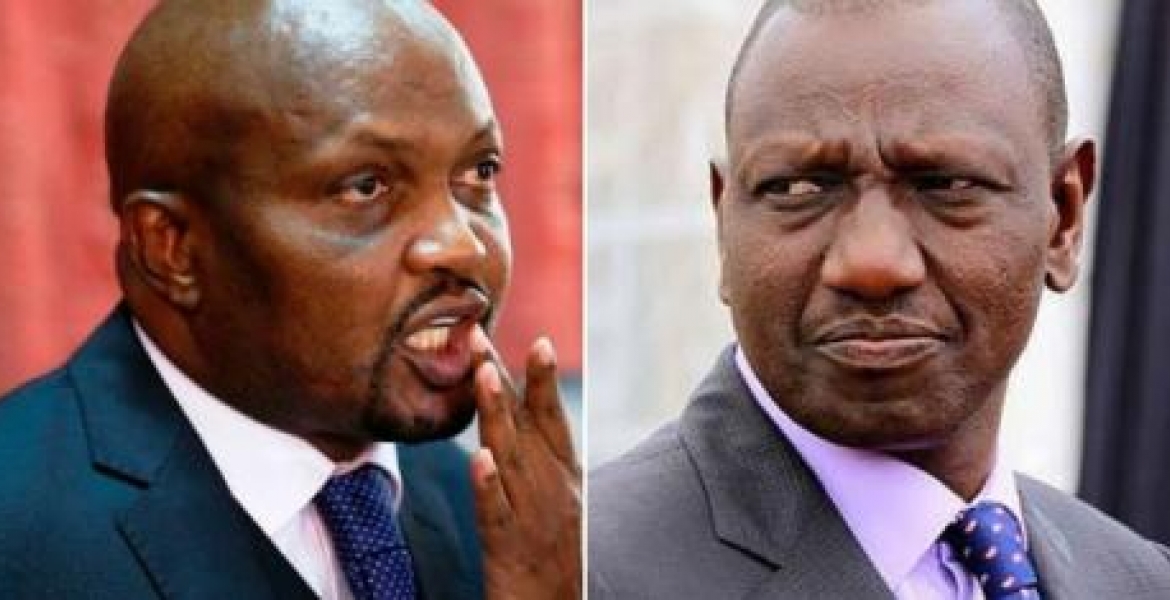 KDRTV established that during the meeting that was held by the DP and leaders who support him from Mt. Kenya, they agreed that UDA would not enter into a coalition with fringe parties

According to them, the CCK and other parties in the Mt. Kenya region were tribal parties and with little support.

However, Moses Kuria denounced the three-day meeting held in Kieni, Nyeri county saying that nothing important was discussed to help the residents.

Thus, he affirmed that he would abandon his party for UDA; has faulted the DP for trying to reintroduce a one-party dictatorship.

“This is the kind of hubris and chest-thumping that destroyed the Jubilee Party, which we formed with so much hope and enthusiasm. It is the clearest attempt to take us to the day of the one-party state and the dark Kanu era.

At the same time, a section of Kenyans have faulted UDA supporters for being violent after a footage of supporters humiliating a woman started making rounds on social media.

UDA is a menace that should never capture power. pic.twitter.com/S9MUYs8HGU