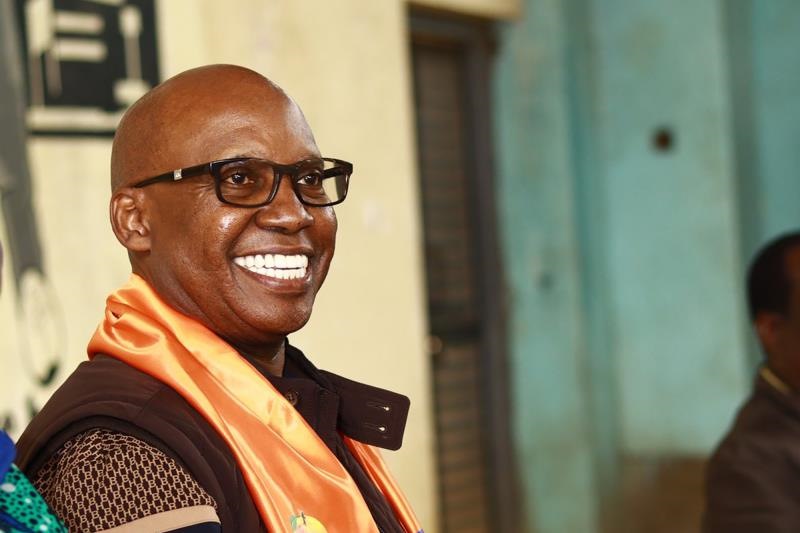 “ODM is a national party that was started by many people among them President Uhuru Kenyatta, Deputy President William Ruto and Wiper Party leader, Kalonzo Musyoka among others and not Odinga’s personal outfit,” he said.

The billionaire businessman said that ODM picking him will prove that it was democratic.

“Odinga is my good friend and I want to tell him now that I will beat at the nominations, it is time for a new crop of leaders,” he said.

He said that Kenya needs a savior and that can’t come from recycled leaders.

He argued that those who have created the problems we have cannot solve them therefore fresh new faces will bring change.

“Kenya had its first liberation for colonisation and those leaders had their times of 30 years, the second liberation started in 1992 and that too has taken another phase of 30 years and the people who led the nation for that period have nothing to offer,” he said.

“The country has faced a myriad of challenges among them impunity and corruption which have stagnated economic growth,” he added.