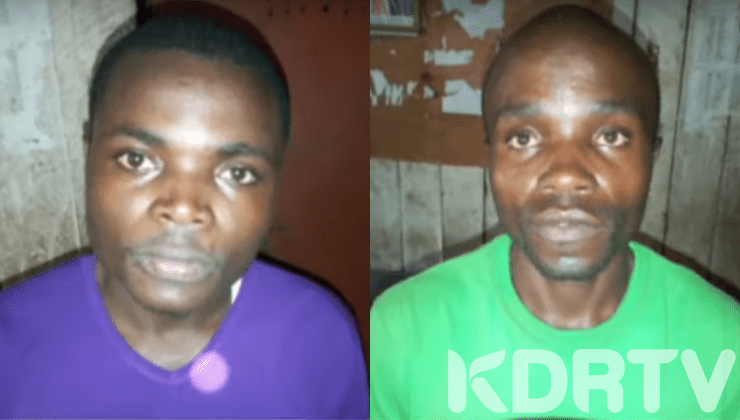 Two suspects in the case of robbery with violence are currently on the run after escaping from Ruiru Police Station, Nairobi.

According to Ruiru OCPD Phineas Ringerah who confirmed the incidence, the two suspects, Wycliffe Kori Achola and Dennis Atiwa, strangled the police officers on duty before they escaped on Wednesday at 5 a.m.

The OCPD went ahead and said that the officer sustained injuries after the two attacked.

According to Mr. Ringerah, the two suspects were to be arraigned in court over robbery with violence charges later on that day.

He said the two on the run are dangerous and urged the public to assist the police with important information regarding the whereabouts of the suspects.

“We are still pursuing them and requesting the members of the public to assist us in tracing these suspects,” said the police boss.

He further sought to reaffirm that there was no offer or member of the public who was killed or seriously injured at the police station.