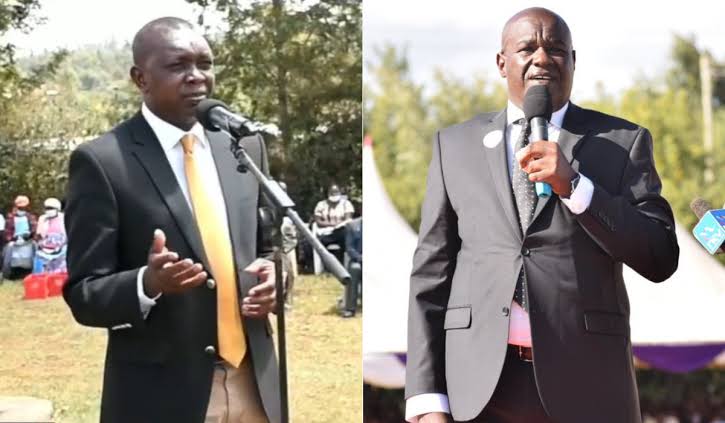 The three have been summoned to appear before the Rift Valley DCI Regional Coordinator on Sunday, April 3.

” In view of the foregoing, the two legislators and County Assembly Speaker have pursuant to Section 52 of the National Police Service Act 2011, been summoned to appear in person before the Rift Valley DCI Regional cordinator on April 3, 2022, at 9am, for further investigations into their involvement in the incident.” the statement read. 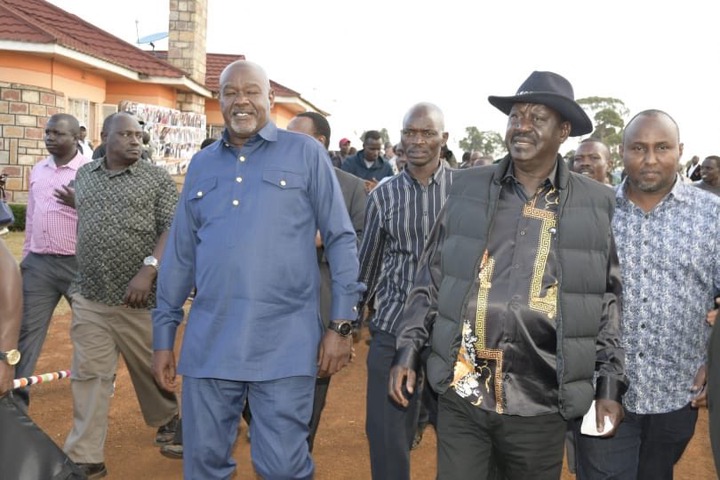 The statement by the DCI comes hours after Deputy President William Ruto said that his UDA party will disqualify any aspirants who will be found to have involvement in the attack on ODM leader Raila Odinga’s chopper in Uasin Gishu County.

Speaking in Karen on Saturday April 2, William Ruto emphasized that the United Democratic Alliance and the other parties in the Kenya Kwanza alliance believe in a peaceful and progressive Kenya.

“I have instructed the party to work with the police so that we can get to the root of what happened yesterday in Eldoret,” Ruto said.

“And if any of our party candidates were involved in the violence that was meted against Hon. Raila Odinga, we are going to take disciplinary action against them.” He added.