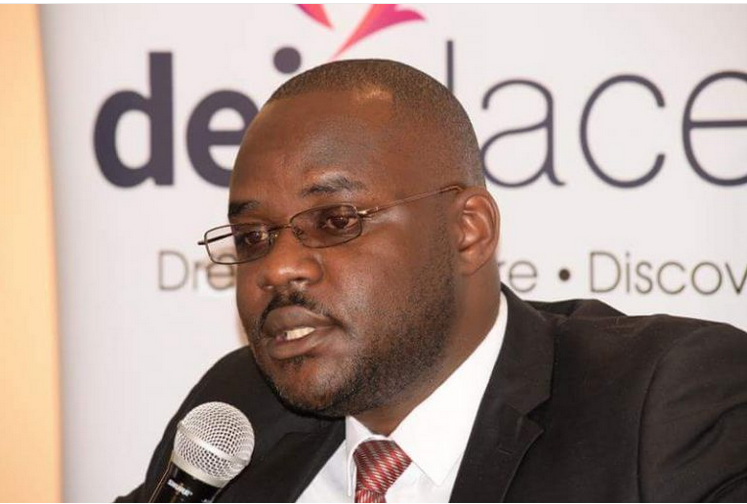 KDRTV NEWS: A businessman who is a Ugandan national has sued Kenyan MPs for demeaning the Ugandan ruling party National Resistance Movement (NRM).

Bamutase who is a member of NRM told EACJ that the mentioned the MPs made ill statements while engaging in an argument about the botched trip of Kenyan Deputy President Wiliam Ruto`s trip to Uganda.

KDRTV established that the ODM MPs described the NRM party as a dictatorial party.

The lawmakers were responding to remarks by Kapseret MP Oscar Sudi who alleged that DP Ruto was contemplating building a party similar to Museveni`s hence frequent visits to the country.

“When you go to Uganda, Museveni’s party isn’t like any other party that individuals can do whatever they like with it. That’s a party that we want to build here in Kenya,” Sudi told Nation.

According to the petition filed by the businessman in the EACJ court sub-registry in Kampala, Bamutaze argued that the accusations made by the lawmakers that Uganda is on record on freedom of the press, human rights, and democracy is not worthy of borrowing to affect East Africa integration.

“The above statements are demeaning. Uganda has been at the forefront of East African Integration. Such statements are a clear sign that these legislators are against the integration process.”

He added that the accusation is demeaning the fundamental and operational principles of the East African Community which comprises good governance and adherence to principles of democracy.

The Ugandan businessman thus urged the EACJ court to make a declaration that the statements were illegal and against principles of mutual cooperation and good governance and for the respondents to pay him costs.