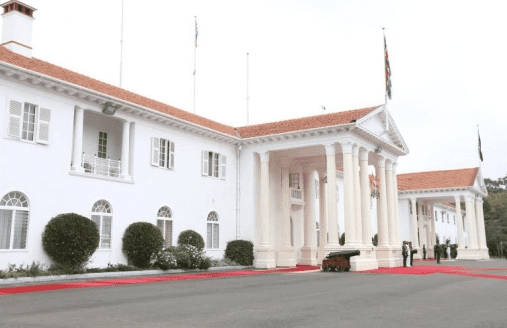 However, the deputy minority leader Cleophas Malala was conspicuously missing in the talks

Again, the senate speaker Ken Lusaka was absent after he reportedly chaired a meeting of the powerful House Business Committee to draft ways on how to barter with the debate this afternoon

All the nine previous debates failed to bear fruits after the house split into two.

According to our previous reports, both the opposition leader Raila Odinga and President Uhuru Kenyatta had intervened however their efforts to convince the lawmakers to support the revenue sharing formula intimated by the Treasury proved futile