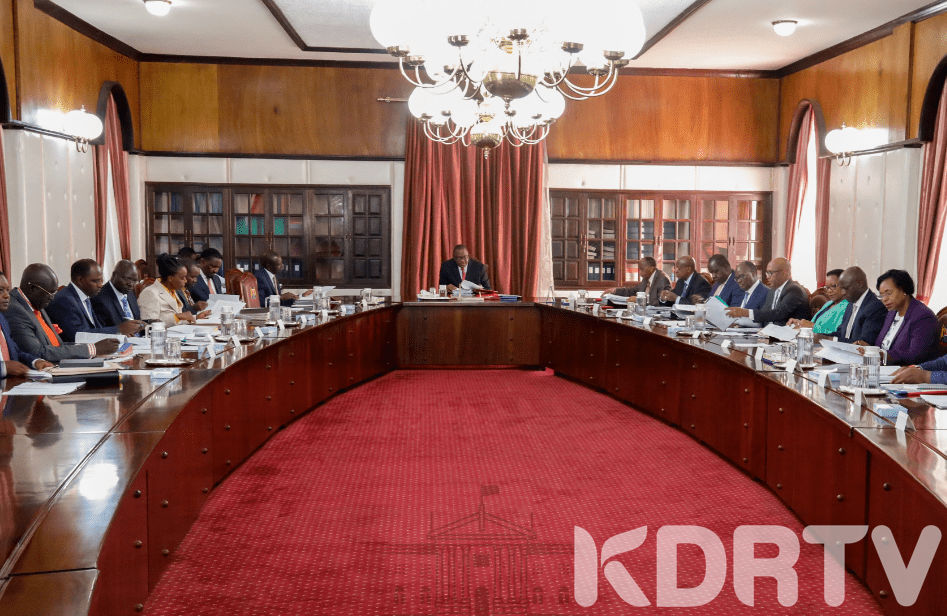 President Uhuru Kenyatta has commanded all Cabinet Secretaries (CSs) and their Principle Secretaries not to close for a holiday until all the pending bills are paid.

The president issued the order on his last meeting with the Cabinet Secretaries.

The acting CS Ukur Yatani stated in a Press release that the payments for the goods and services procured by the National Government and County Government have resulted in deterioration of financial positions of the economy and thus have impacted the general economy of Kenya.

The CS Yatani, in a recent interview with Citizen TV, reiterated that what the Government departments and the counties are doing to the Small and Medium-sized Enterprises (SMEs) is not fair and has resulted in the closure of some companies.

“It’s unfair that after a contractor finishes their work, you stay with money…we are getting reports that some of these people owed by the government are stressed to the extent where they take their own lives,” said the CS during the interview.

The CS also said that the move by the entities has negatively impacted the economy, including less than optimal levels of unemployment and escalation of poverty levels