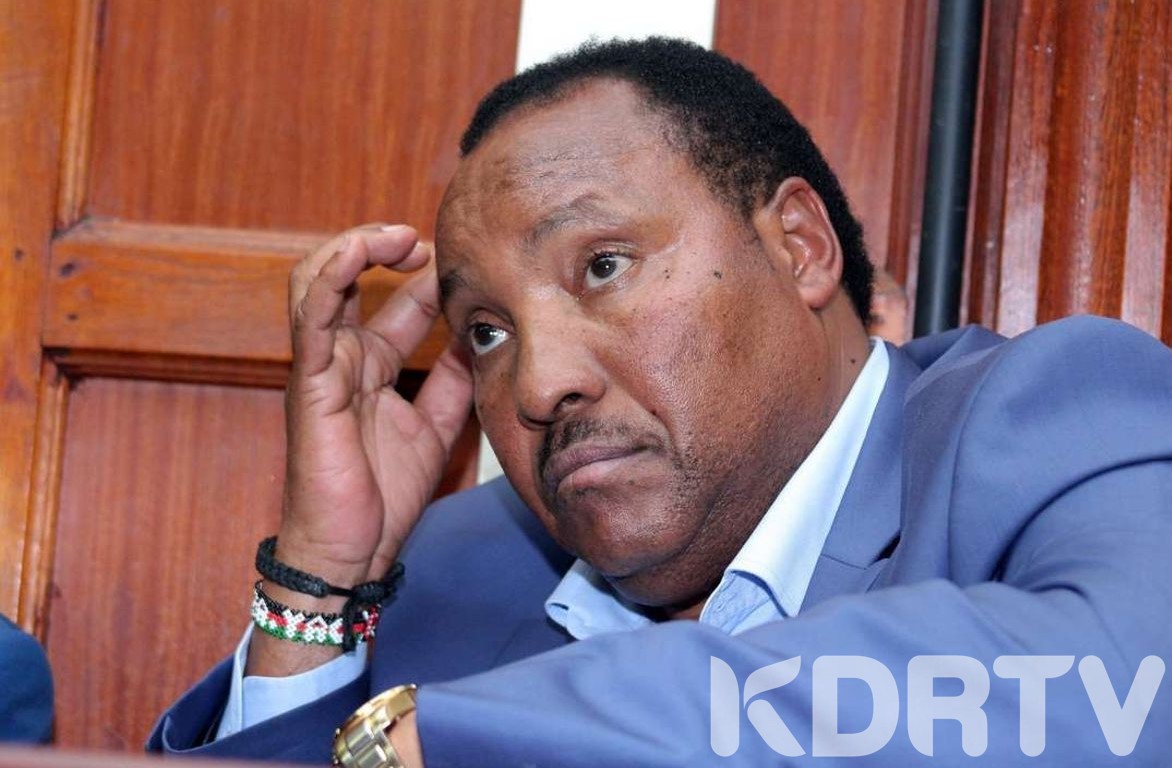 Kiambu Governor Ferdinand Waititu seems to have started his year on a bad note as unending woes keep following him left, right and center.

In a recent report released by an Advisory Firm in the UK called All Africans Advisory, the Governor has been ranked last and the least performing county boss.

The Poll is believed to have been conducted between June and August 2019 compiling surveys of infrastructure and county government effectiveness in spending tax payers funds.

“Out of the 47 Counties, Kiambu Governor Ferdinand Waititu is last on the list with net performance of -615 although the top three performers are Alfred Mutua of Machakos, Wycliffe Oparanya of Kakamega and Mike Sonko of Nairobi, with net performances of 460, 440 and 406 respectively,” read the report.

This has come out as a big shock, with some of social media users having mixed feelings regarding the ranking as others dismissed its authenticity.

It is obvious that this report has blasted Kiambu Governor and put him on the spot once again for the wrong reasons.

Currently Waititu is battling one of the most serious cases of graft, having alleged to have embezzled Sh588 Million together with his family.

The case is still pending in court but the Governor has been barred from accessing his office nor conducting County business, with responsibilities passed over to his deputy, James Nyoro.

This is where the rain started beating him as ever since he has been faced with scandals after the other, with no space to breath.

This move made the county divided with some legislators taking sides and wanting the Governor to be buried and loose his seat.

Aditionally, 58 MCAs sought to be enjoined in the graft case involving Waititu and be against him, a move that might cost him his top seat and finish him politically.

Additionally, last week, Kiambu residents led by an MCA staged demonstrations regarding a road that was left unattended by a constructor after receiving funds five months on.

Waititu has been a face of all rot and disaster one after the other, although the authorities have taken time before finally knocking on his door.

This recent ranking is a big blow and an affirmation that the graft charges might be true since there is nothing to show what he has worked for.

It is also important to note that Waititu is the first governor to have been told to step down and vacate his seat following graft allegations until the investigations are completed.

Things are not so good in the County and this might just be his final blow, since the Deputy James Nyoro has already strategized to make his current role a permanent one.