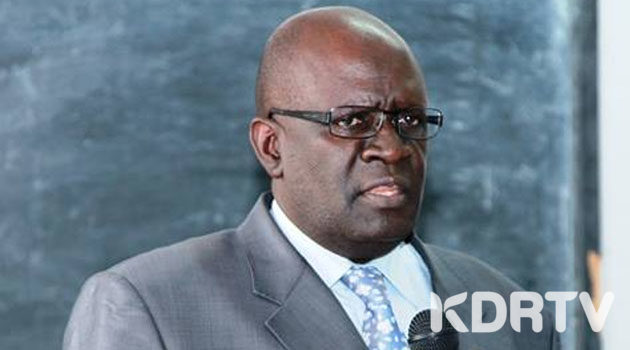 As Kenyans switch into the festive season, most parents have set their eyes on January when the kids are supposed to go back to school. This is especially after Education CS George Magoha allowed headteachers to increase school fees for secondary education.

Speaking on Monday, during the launch of the form one selection process, the CS said that the money will be used to improve infrastructure development in schools, which he acknowledged has been affected by the 100 per cent transition policy, where all pupils sitting KCPE exams are supposed to join form one. The policy is in its second year.

Principals have been pushing for the increment of school fees between Ksh 15,000 and Ksh 17,000. The most affected parents will be those whose kids are in County schools.

In June this year, Magoha ruled against increasing school fees, asking parents and principals to look for alternative ways to develop infrastructure.

He said there are many wealthy and middle-class parents willing to support schools through financial contributions, and that they should be encouraged to do so.

“Can parents and teachers associations be empowered to agree on how much they can contribute as long as the poor, diligent child is not forced to pay?” he pised.

It is not clear, why he changed his mind on the issue.

In 2017, the Jubilee Government promised to free secondary education starting January 2017 as part of the pre-election pledges.

August 2017: "No parent will pay school fees for their children in secondary school beginning next year. Jubilee will introduce free Secondary School Programme"

There is a fear that some principals will take advantage of Magoha’s directive and force parents to pay. Magoha said the decision on increasing fees should be left to parents and no one should be coerced.

Subscribe to watch latests videos
In this article:Education CS George Magoha,Form one selection,School fees in Kenya